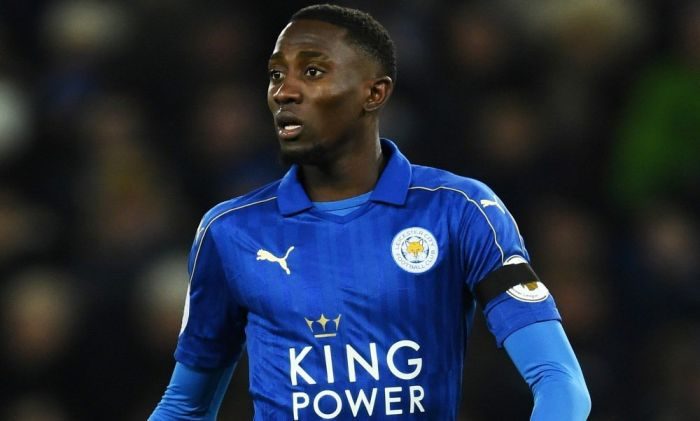 According to Sky Sports pundit, Jamie Redknapp, the Gunners have been “crying out for years” for a player like Ndidi.

The Nigerian was in superb form on Saturday, as Leicester beat Arsenal 2-0.

The 22-year-old completed the most tackles (7) in the encounter, managed a 100% passing accuracy in the final third and also made key interceptions (3) and successful take-ons (3).

“He does a great job. He’s the sort of player that I think Arsenal have been crying out for for years.

“He’s 22 years of age, got great pace, good energy, can pass the ball.

“I think about the game earlier in the season when he gave the ball away against Chelsea and I thought ‘I wonder how he’ll react’. He ended up scoring a goal after it.

“For such a young man he plays with so much assurance and the sort of player that [Adams] would have loved to have in front of you.

“You [Adams] played with the magnificent Patrick Vieira. At 22 years of age, he’s got it all,” Redknapp told Express Sport.