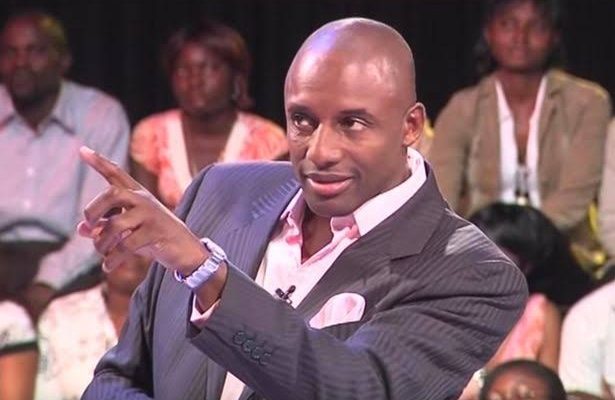 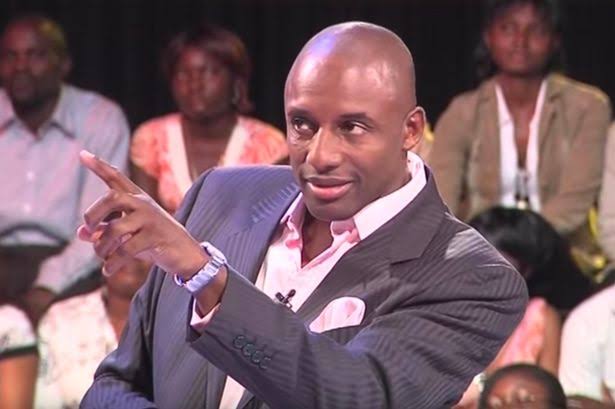 A former England striker of Nigerian descent, John Fashanu has revealed that he still receives N5m monthly as pension from the English Football Association.

The former Wimbledon striker who made this known on Tuesday in Abuja was explaining why it is becoming increasingly difficult to convince players with Nigerian roots to dump their adopted countries.

Saying Nigeria must put in place attractive welfare packages for all former players of the national team, Fashanu expressed support for players like Tammy Abraham and Fikayo Tomori who have decided to play for England and not Nigeria, their country of origin.

“Till today, I still get my benefits, my pensions. I get N5m monthly as pensions for being an ex-footballer in England and I am now in my 50s.

“Tammy knows why he hasn’t played for the Super Eagles and it’s because there is more financial benefits playing for England, there is more glory and less wahala.

“Why do we ask the boy to play for Nigeria and torture him? We need to step up. Tammy is a massive miss for Nigeria. Nobody went to London to talk to him and explain to him the benefits of playing for his motherland.