‘Women Are Not Complete Without A Man’ – Actress Sylvia Ukaatu - NaijaCover.Com
Skip to content 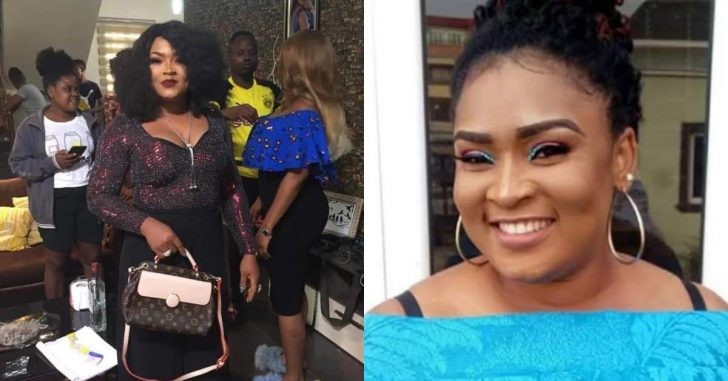 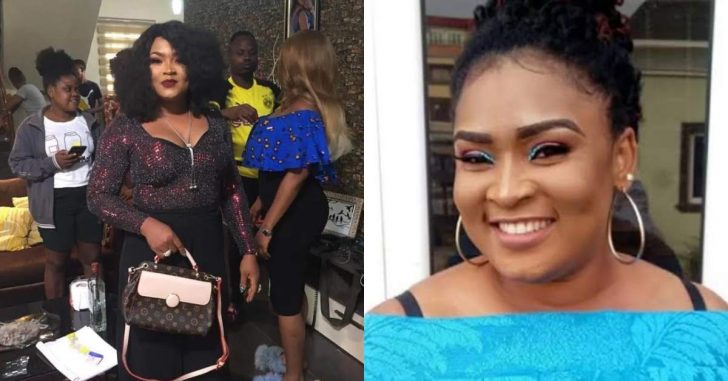 Nollywood actress Sylvia Ukaatu has asked women to go get married because they are not complete without a man.

“We are not complete without a man, get yourself a shield over you even if it takes being someone’s 2nd, 3rd. women be married.”

Recall that last month, the actress revealed that she can no longer get married because she took a blood oath with a man when she was younger.

“It all started when I was 18 years old. I fell in love, deeply in love. I was so carried away at that tender age. I was lured into a blood oath with my then lover. I never knew the repercussions behind such a move. I was only young, naïve and in love. We played along.

“I was happy. I was planning to settle down. Until love became sour. I tried to walk away, I begged to be freed but the guy refused, so I kept to myself and started living life to the fullest.

Even when he traveled out of the country, I encountered so many failed relationships without knowing what was behind it. Suitors were coming but on the day of the introduction, they would cancel.

“I waited for many years for him to come back. But it never happened. I desperately needed to start a family, but that wasn’t forthcoming. I tried so many relationships, but they all failed.

Even when friends asked me why I am not into any serious relationship, I would assure them that I have someone that whenever he gets back to Nigeria, we would get married.

CHECK IT OUT:  Panel beater Makes His Motorcycle Longer So As To Carry More Passengers In Ogun State

I never knew it was just a mere dream. It affected me in so many ways, my life, my career, at a point, I had to open up to my family, she said amidst uncontrollable tears.

The post ‘Women Are Not Complete Without A Man’ – Actress Sylvia Ukaatu appeared first on Naijaloaded | Nigeria’s Most Visited Music & Entertainment Website.