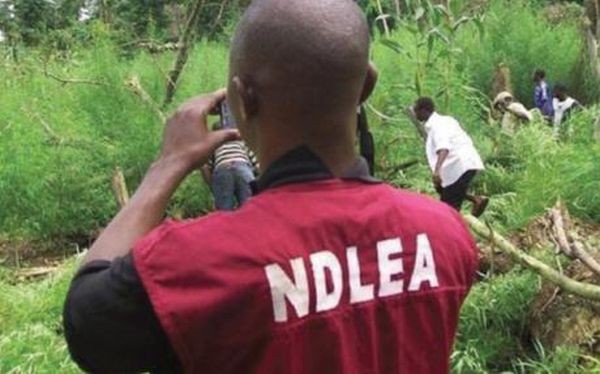 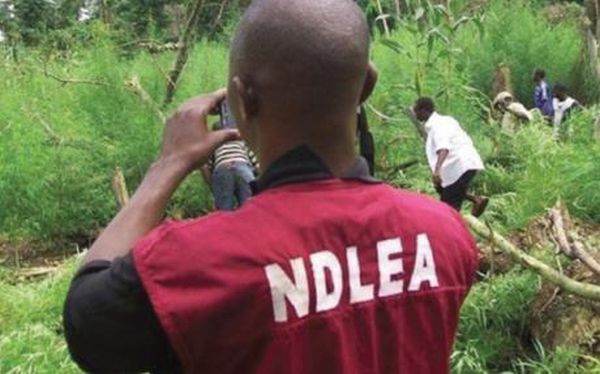 A policeman who connived with an unnamed drug trafficker to supply 59kg of prohibited Tramadol tablets to Boko Haram insurgents in Gwoza community of Borno state, has been arrested by operatives of the National Drug Law Enforcement Agency (NDLEA) in Yobe.

The suspects were arrested on November 7 and they reportedly confessed to buying the banned drug from a customs officer in Lagos.

Speaking to newsmen in Damaturu, NDLEA state Commander Reuben Apeh said the drugs were part of consignments seized by the Nigeria customs during its operations in Lagos.

“He confessed hiring the policeman to convey the drugs to Maiduguri before proceeding to Gwoza to supply suspected terrorists.

“He claimed that the drugs were part of consignments seized by the Nigeria customs during its operations in Lagos, and were sold to him at the cost of N6 million, while the actual market value stands at N24 million.

“We are still working on him to provide us with the details of the alleged customs officer and another accomplice he claimed was based in Ijora, Lagos.

“The drugs were transported from Lagos to Jos, and handed over to the policeman for delivery to Maiduguri, where he (trafficker ) will take it to suspected terrorists in Gwoza,” Apeh said.

The post Policeman, One Other Arrested For Supplying Tramadol To Boko Haram Insurgents appeared first on Naijaloaded | Nigeria’s Most Visited Music & Entertainment Website.

CHECK IT OUT:  ‘Omo Ghetto’ becomes first Nigerian movie to be released in Dubai cinemas