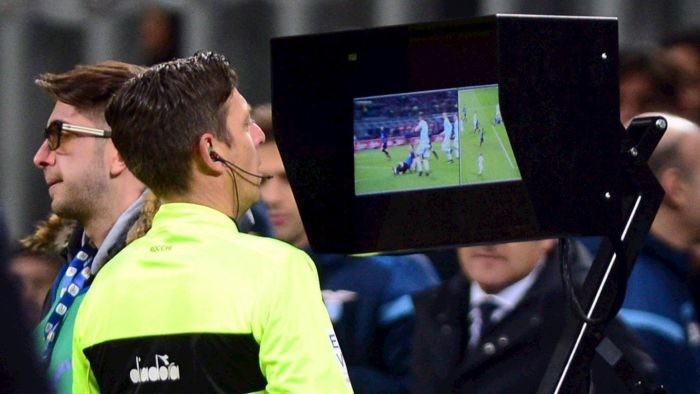 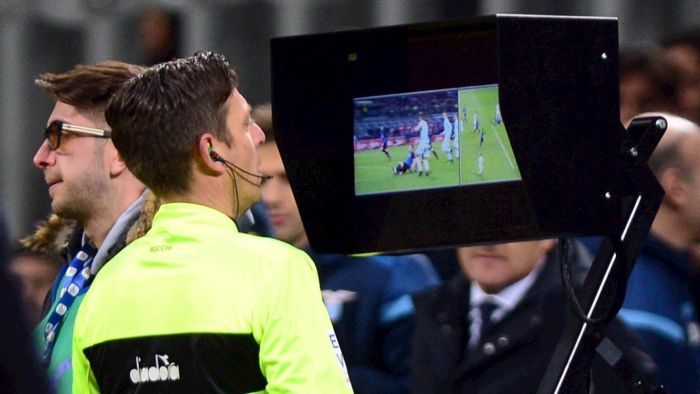 The Premier League has announced that fans inside stadiums, will get more detailed information about Video Assistant Referee (VAR) checks starting from December, according to Sky Sports.

The decision was agreed by the Premier League and the referees’ association, PGMOL, at Thursday’s stakeholder meeting.

Both parties stated say they are committed to improving the consistency of decisions, speeding up processes and increasing communication to fans.

Pitchside monitors will continue to be used sparingly in the Premier League.

There had been calls for on-field officials to refer to the monitors more regularly, but the league said “it would be reserved for unseen incidents, or when information from the VAR is outside the expectation range of the referee.”

The statement added “ensuring the pace and tempo of Premier League football remains an important focus for clubs.”

CHECK IT OUT:  MATURED OR NOT?? Tacha Reacts To Zlatan Ibile’s Diss Track (See Her Reaction)