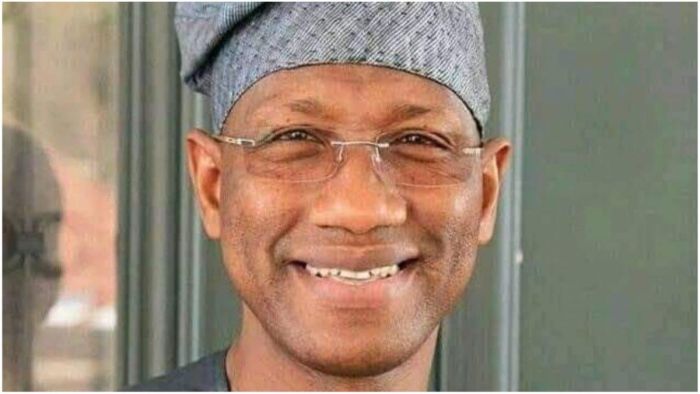 President Muhammadu Buhari has expressed his condolences to former Vice President, Atiku Abubakar over the death of his close aide, Alhaji Umar Pariya.

NAIJALOADED had reported that Pariya died in Dubai, though the cause of his death is yet unknown.

Pariya served Atiku during his time as Vice-President and has since remained in his close circle.

The news of the death of the former presidential aide was announced by Yakubu Dogara, the former House of Representatives Speaker. 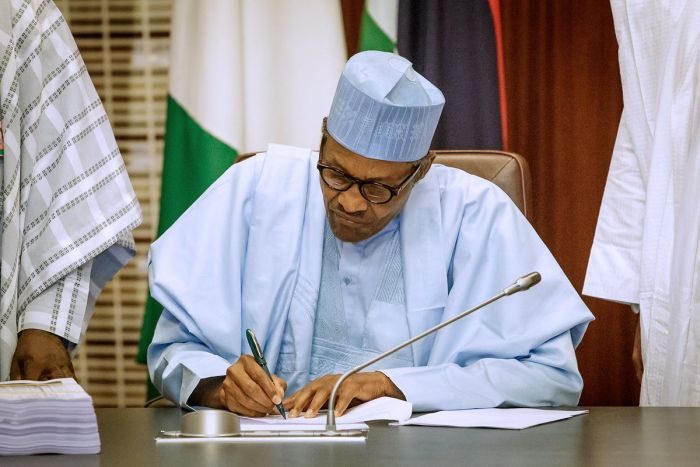 Reacting, Buhari in a statement signed and sent to NAIJALOADED by his Media Aide, Femi Adesina said:

“I received the news of the death of your close aide, Alhaji Pariya, with a heavy heart. It is very touching to lose such a personal aide of many years. May Allah grant you the strength to bear the irreparable loss.

‘‘May Allah grant his family the strength to absorb the impact of this death forgive his shortcomings and reward his good deeds in the hereafter.” 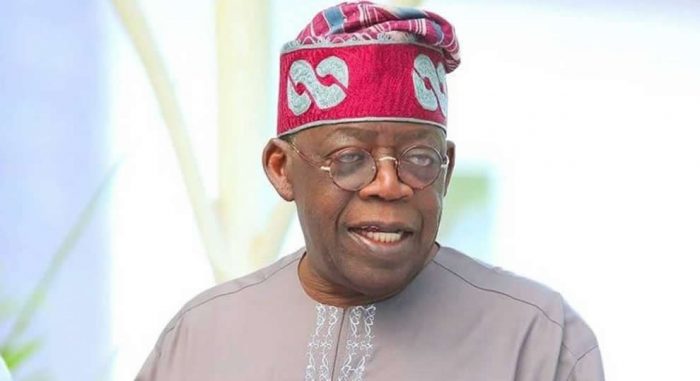 Similarly, Bola Tinubu, National Leader of the All Progressives Congress, APC, described Pariya as a very cerebral and an excellent human being.

“I’m deeply saddened by the death of Umar Pariya. I knew him very well. He was very cerebral. An excellent human being, Umar Pariya had a welcoming and accommodating spirit. May his soul rest in the bosom of the Lord.”

CHECK IT OUT:  NL PREDICT!! The 5 Winners Who Predicted Man U vs Liverpool First Goal Scorer Has Been Paid