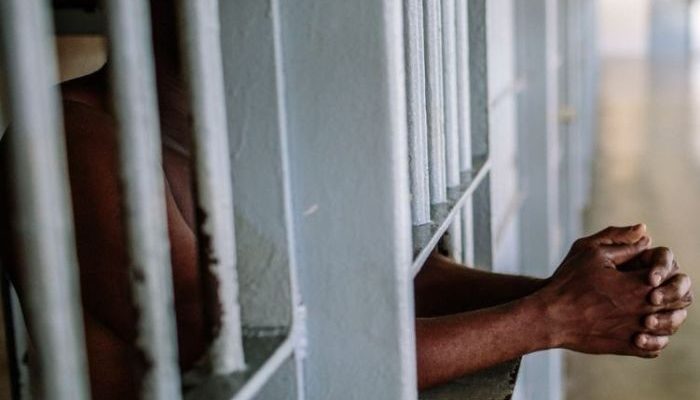 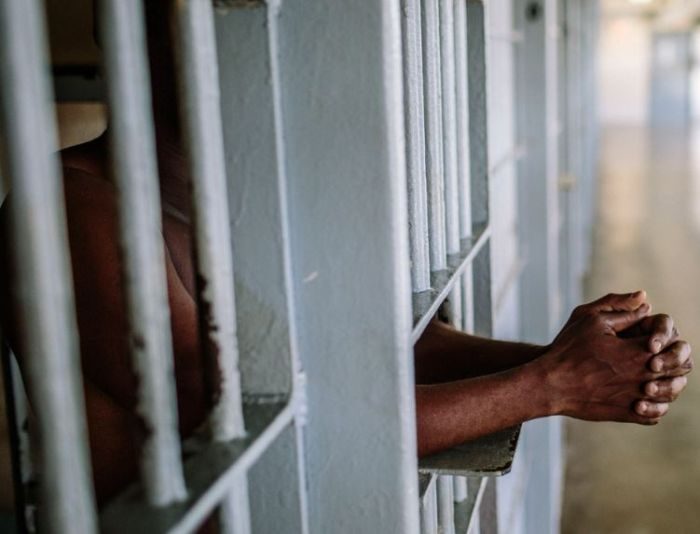 Iwu also forfeited the proceeds of his crime to the federal government.

The convict was prosecuted by the Economic and Financial Crimes Commission (EFCC), Benin Zonal Office on a one-count charge of impersonation.

It was learnt the convict assumed a false identity of one Ana Tong , an American citizen on Facebook, through which he sent documents to unsuspecting ladies with the intent to defraud them.

EFCC spokesman, Wilson Uwujaren disclosed this in a statement in Abuja.

“That you Charles Iwu (Alias Ana Tong, TrinH Ho and Tony LY) sometime between 2018 and June 2019 in Warri Delta State, within the jurisdiction of this honourable court did fraudulently impersonate on your Facebook account the identity of one Ana Tong, an American and sent documents to unsuspecting ladies through the internet which documents you claim emanated from the said Ana Tong with the intent to obtain money from the ladies and you thereby committed an offence contrary to Section 22(2)(b)(ii) of the Cybercrime ( Prohibition Prevention etc) Act 2015 and punishable under Section 22(2)(b)(IV) of the same Act.”

But he pleaded guilty to the charge, upon which prosecution counsel, Austin.A.Ozigbu prayed the court to convict and sentence him in accordance with the plea bargain agreement his counsel Lezina Amegua entered with the prosecution.

On this premise, presiding Justice J.Omotosho sentenced Iwu to three years in imprisonment.

CHECK IT OUT:  I’m A Suffering Nigerian – Buhari Speaks On His Role In 1966 Coup