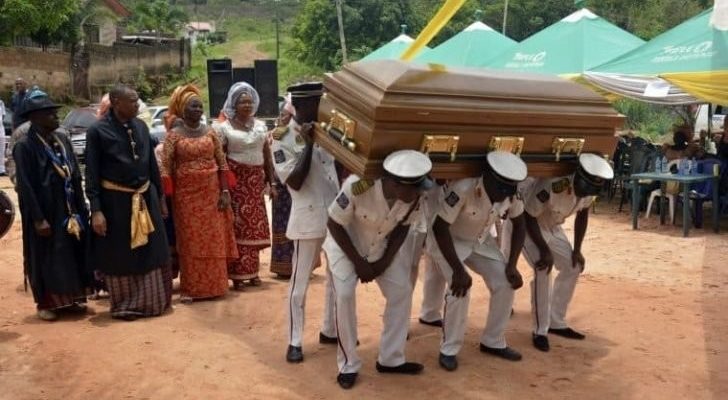 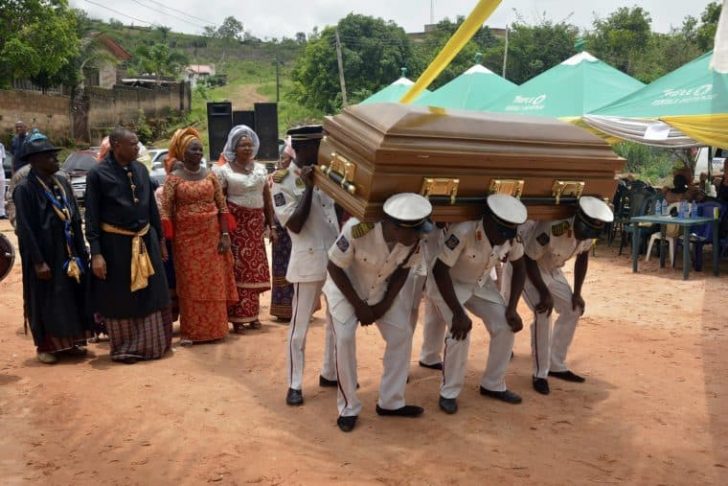 According to Sun News, the Anglican Communion, Diocese on the Niger, has banned the printing of brochure and ceremonial dresses (Asoebi) during burial rites of its members at the diocese to reduce burial cost.

Ihemtuge said the diocese took the decision at its June 2019 synod of its 19 Archdeaconry at Abatete, Idemili North Local Government Area.

“The decision was that of the church to checkmate burial frivolities of the faithful and reduce the burial challenges of its members.”

He advised the faithful who came for outing services after the burial of their beloved ones to be informed of the new diocese laws on burial rites and advised other faithful to abide by the law. Ihemtuge said the new law commenced from July 1 after the decision was taken in June and appealed to faithful to key into the new law for their own benefits.

“The church has discovered that many people during the burial of their loved ones encounter lots of challenges in the name of befitting burials.

“What is befitting in Christian burial is the relationship established between the people and their God and the worthy legacy after the people are gone,” he said.

Ihemtuge said that the visiting official of the synod implementation committee was in the church to ensure that the decisions of the diocese in the last synod meeting were announced to the faithful.

CHECK IT OUT:  TEAM NEWS! PSG Squad To Face Man United Tonight Is Out!

Addressing the faithful, Mrs Tina Okoye said the decisions was to avert crime and desperation associated with the burial activities to impress people, as only God should be impressed and not man.