Attack On Amaechi: Niger-delta Youths Give IPOB 7 Days To Apologise Or Risk Destruction Of Igbo Properties In Ikwerre Land - NaijaCover.Com
Skip to content 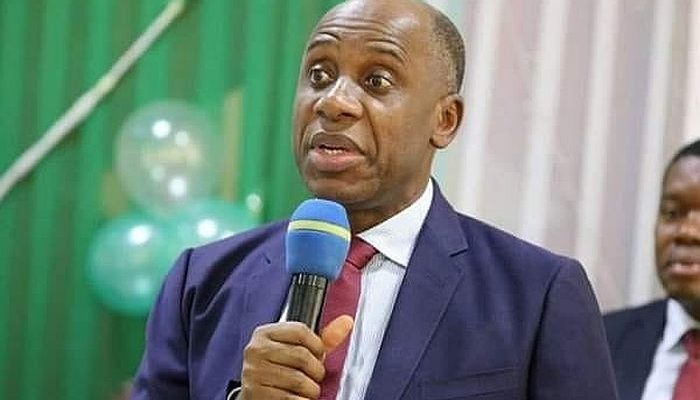 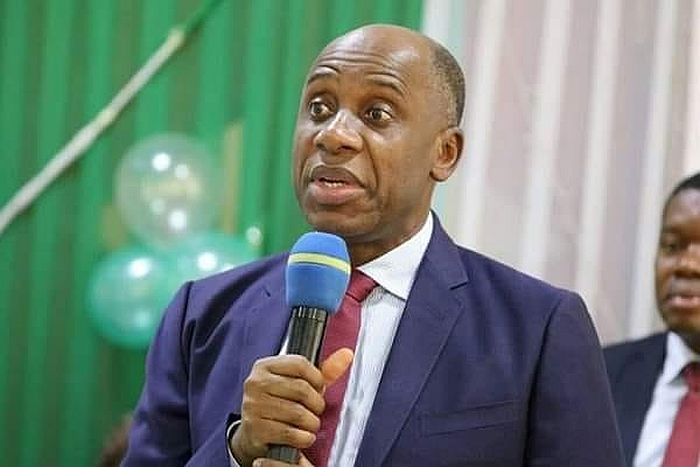 Concerned Youths of Niger Delta (CYND) have given a seven-day ultimatum to Indigenous People of Biafra (IPOB) to apologize to the Minister of Transportation, Chief Chibuike Amaechi, over the group’s recent attack on him in Madrid, Spain.

Amaechi was attacked by a group of IPOB members in Madrid, while attending a climate change conference in the country.

Confirming the incident, Amaechi said: “I was attacked by a few misguided Nigerians while on national assignment at a climate change event in Madrid, Spain.

They were quickly repelled by the Spanish Police before they could do any harm. I am fine, I was not hurt. Thanks for your support and prayers”.

Speaking to newsmen at the end of their emergency meeting on the matter in Port Harcourt, Rivers State capital at the weekend, the National Coordinator of the group, Commander Chikaru Oronda Ndamati, warned IPOB against venting their anger on Amaechi and other national leaders over their personal grievances.

His words, “The IPOB should remember that all the Igbos in South-South have and do businesses in Rivers state particularly in Ikwere land, which happens to be Mr. Chibuike Rotimi Amaechi’s ethnic nationality.

“We are going to destroy all the Igbo properties in Ikwere land and Niger Delta if they try it again. Ikwere ethnic nationality has four Local Government Areas in Rivers state including Port Harcourt City, Obio Akpor, Emohua and Ikwere Echie Local Governments.

“Having accepted the responsibility of the attack on Amaechi in Spain, IPOB should also be ready to take full responsibility for any reaction that will come out from their dastardly act if IPOB fails to tender apology within seven days.”

CHECK IT OUT:  Man Rapes Five-year-old Niece In Adamawa To Punish Brother

The group, therefore, urged the Federal Government “to take the matter before the international community to compel world leaders to always beef up security around Nigerian leaders on foreign trips”.

Besides, the youths asked the presidency to impress on the Spanish authorities to extradite those arrested for such securities breach in Spain for trial in Nigeria.