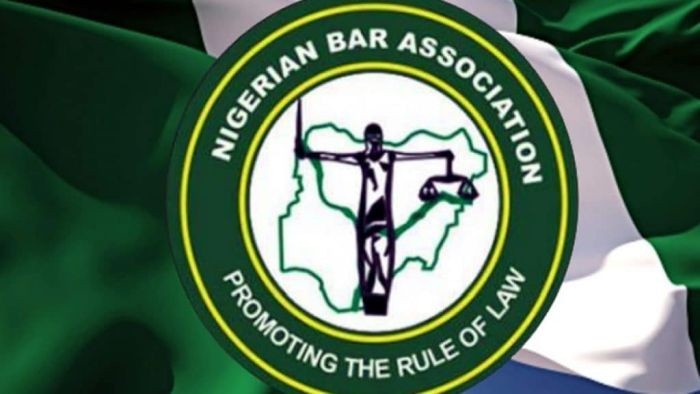 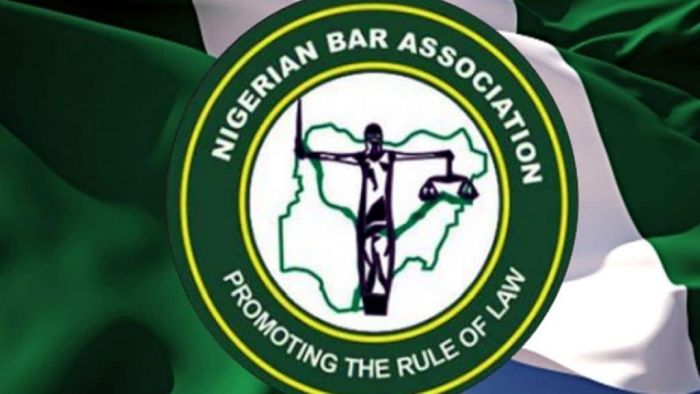 Nigerian Bar Association has denied calling for the impeachment of the country’s president over the poor handling of the prosecution of a former presidential candidate Omoyele Sowore by the secret police.

Media reports over the weekend said the lawyers’ body wanted the National Assembly to commence impeachment proceedings against Buhari if he did not sack the director-general of the Department of State Services.

NBA said in a statement on Sunday that it did not authorise any person to speak on the matter and that only the body’s president is allowed to speak for it.

“That publication does not represent the position of the NBA and was not known to nor mandated by the NBA President,” NBA’s spokesman Kunle Edun said.

“The Nigerian Bar Association Constitution, 2015 (as amended) mandates only the President to speak on behalf of the Association and he had made the position of the NBA known to everyone in his interview with Channels Television that was broadcast live on Friday, 06 December 2019 in its 10 pm network news slot.”

DSS is currently holding Sowore for allegedly planning to cause a change in government through unlawful means. The publisher of Sahara Reporters said in August that Nigerians “needed” revolution to achieve “liberty”.

“All that is needed for a #Revolution is for the oppressed to choose a date they desire for liberty, not subjected to the approval of the oppressor,” he wrote Twitter on 2 August.

CHECK IT OUT:  Lagos Court Sets Free 15-Year-Old Girl Who Killed Her Father’s Friend Wile Trying To Rape Her

An Abuja court ordered his release twice but the authorities refused to free him. The DSS said one occasion that Sowore’s lawyers did not come to collect him.

He was eventually freed on Thursday after a federal high court gave the secret police a 24-hour ultimatum to free him. He was arrested less than 24 hours later.

His lawyer Femi Falana said in a statement on Sunday that the DSS invaded the court where a hearing into his case was going to arrest him. That bid caused chaos in the court and was unsuccessful.

But the DSS said it was not involved in the chaotic court show. The agency said the court invasion was “stage-managed” by Sowore himself. The same thing was said by Lauretta Ocnochie, President Buhari’s aide on social media.

The controversies that followed earned the Buhari and the DSS scathing criticisms. The NBA insisted that DSS should apologise.

“We condemned in unmistakable terms the incident and the conduct of the DSS and called for the Department to tender a public apology to the Nigerian people,”