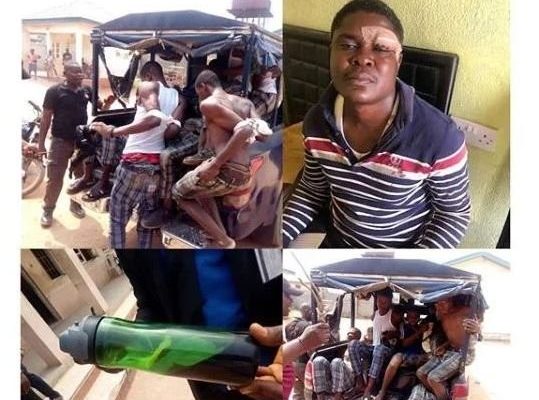 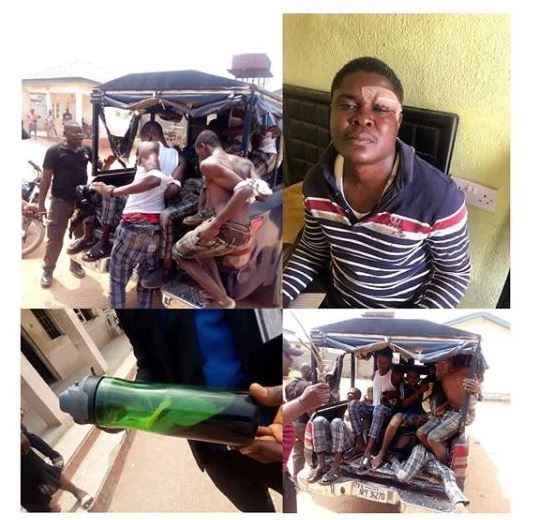 A teacher at Zappa Secondary School, Asaba, Delta State, was on Friday attacked by some students who were allegedly high on hard drugs.

The students allegedly waylaid the teacher on his way home, leaving him with injury on his forehead.

Giving an account of the incident, activist, Victor Ojei, said: “Hard Drugs are now being consumed by secondary school students in Delta State.

“These kids now take all forms of hard drugs and get intoxicated to fight their teachers.

“The man in the photo with an injury which was stitched at the federal medical centre Asaba, Delta State, was attacked by some of his students and got injured…”

He went further to say that the state government needs to support/fund or facilitate public schools with funding to bring in Anti-Cult groups, Man o war, Police and Non-Governmental Organizations.

CHECK IT OUT:  Police Recover Harvested Corpse Of A Woman From Delta Bush (Graphic Photo)