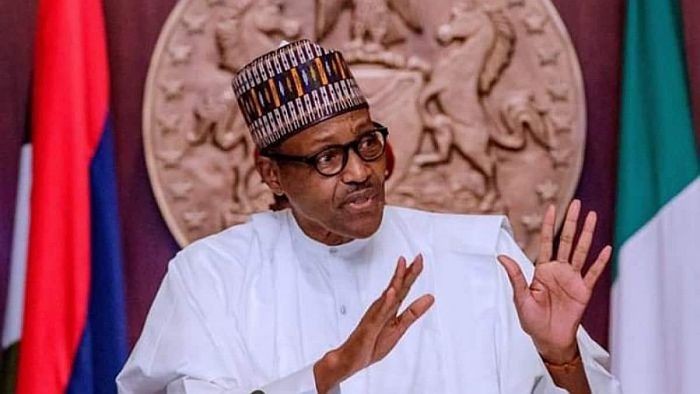 President Muhammadu Buhari has been called upon to, with immediate effect, dismiss the Director-General of Department of State Services (DSS), Alhaji Yusuf Bichi.

The call came following the attempt made by the Spokesperson of the Department of State Services, DSS, to exculpate his agency from the re-arrest Omoyele Sowore, the Publisher of SaharaReporters in a Federal High Court courtroom last Friday.

The Human Rights Writers Association of Nigeria, HURIWA, in a statement signed by its National Coordinator, Emmanuel Onwubiko and made available to us on Monday, described the DSS action as “abominable defecation of the temple of justice.”

Federal High Court are symptomatic of the increasing desire of the administration to institute arbitrariness and anarchy and then to elevate impunity and official lawlessness to a state policy which will culminate in the ultimate collapse of constitutional democracy and the emergence of full dictatorship.”

HURIWA said that there is no justifiable reason under the sun for an institution created by statutes like the State Security Services or the DSS to actively invade the sacred sanctum of the Federal High Court and employ brute force to arbitrarily re-arrest two Nigerian citizens who are already on bail granted to them by the competent court of law.

CHECK IT OUT:  OMG!! Rapper Yung6ix Attacked, Earlobe Yanked Off