‘Pogba Is The Best All-Round Midfielder In The World’- Man United Manager Speaks Out - NaijaCover.Com
Skip to content 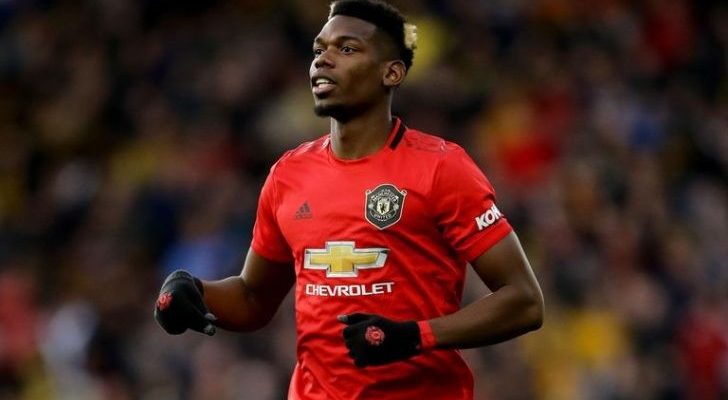 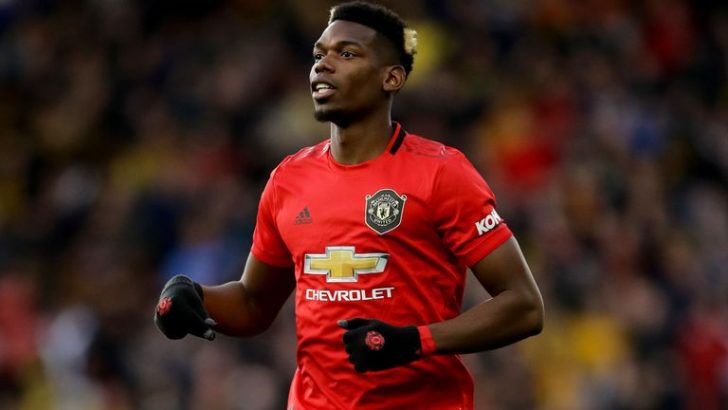 Manchester United manager Ole Gunnar Solskjaer has labelled Paul Pogba the “best all-round midfielder in the world” upon his return from injury.

Pogba was substituted on for United in the 64th minute of their disappointing 2-0 defeat to Watford on Sunday, making his first appearance since September due to ankle problems.

Asked whether Pogba will start against Newcastle on Boxing Day:

“Let’s see how he reacts, how he feels. He did really well when he came on, a big plus.

“It might be that we do get him in from the start because you just want to get more and more into the team when he plays.

“He can play anywhere, he can play the whole midfield, he is a box-to-box midfielder. He can drop deep, get it and play them long passes. He can get higher up and combine like he did on Sunday.

“It depends on the game. That’s the beauty of having Paul because he is the best all-round midfielder in the world, he can do all the roles. It’s great to have him back”

The post ‘Pogba Is The Best All-Round Midfielder In The World’- Man United Manager Speaks Out appeared first on Naijaloaded | Nigeria’s Most Visited Music & Entertainment Website.

CHECK IT OUT:  Military Men Once Pointed Guns At Me To Shoot – Omotola