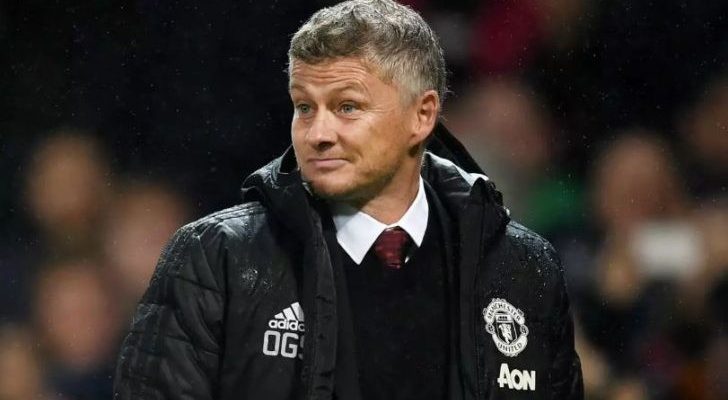 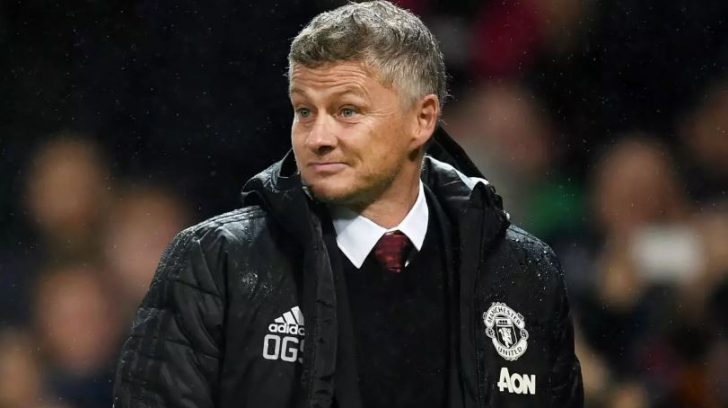 Manchester United manager, Ole Gunnar Solskjaer, has insisted he is satisfied with this team’s display, after a 0-0 draw with Wolves in their FA Cup clash on Saturday.

A replay will be required to determine who goes through to the fourth round after neither team failed to win at the Molineux.

Despite United failing to manage a shot on target, Solskjaer said he was pleased.

“I’d rather have a replay than be out of the cup. We knew coming here was difficult but we’re still in the hat and at home there’s a little bit more chance of going through,” Solskjaer told BT Sport.

“It always is [tough] when you come to Molineux. I thought we played well in the first half, dominated possession but then they took over in the second half, which made it an even tougher game.

“We got off the hook when Doherty mistimed his header and it hit his arm, but I thought a draw was a fair result.

“We didn’t create too many chances but I thought we controlled it. It was just that last bit we missed, we set out to control possession. I thought we did okay.

“Some players have played and are tired, some haven’t played and probably felt the effects of that towards the end.”

CHECK IT OUT:  TEAM NEWS! Arsenal Squad To Face Rennes Tonight Is Out