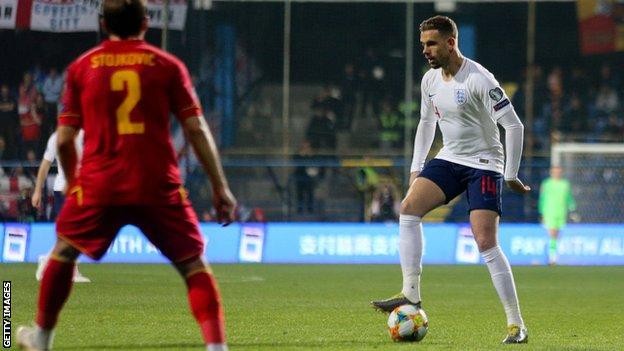 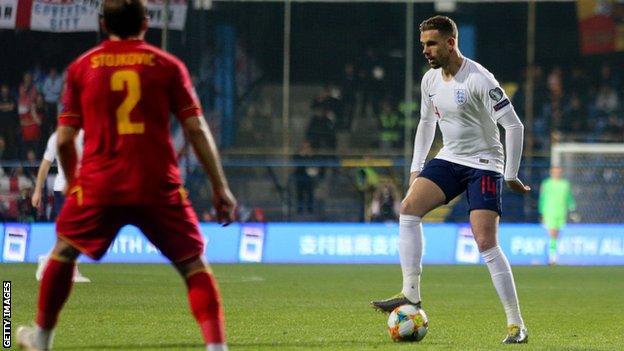 Jordan Henderson and Lucy Bronze have been named England players of the year for 2019.

Bronze, who plays her club football for Lyon, won the women’s award ahead of Ellen White and Beth Mead.

The right-back, 28, helped the Lionesses win the SheBelieves Cup for the first time as well as reaching the World Cup semi-finals.

Bronze, who has 81 caps, was also named Uefa Women’s Player of the Year in 2019 after helping Lyon to four trophies.

Henderson, who won his 50th cap in March, played a key part in England’s qualification for Euro 2020 as well as their third-placed finish at the Uefa Nations League.

Both players also won the men’s and women’s Champions League titles with their respective clubs.