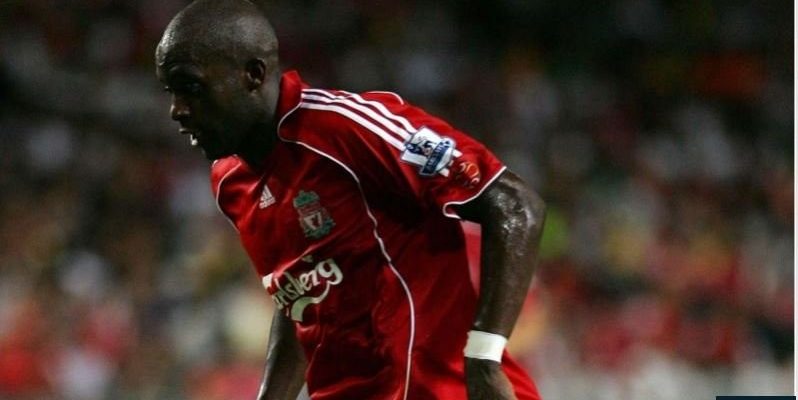 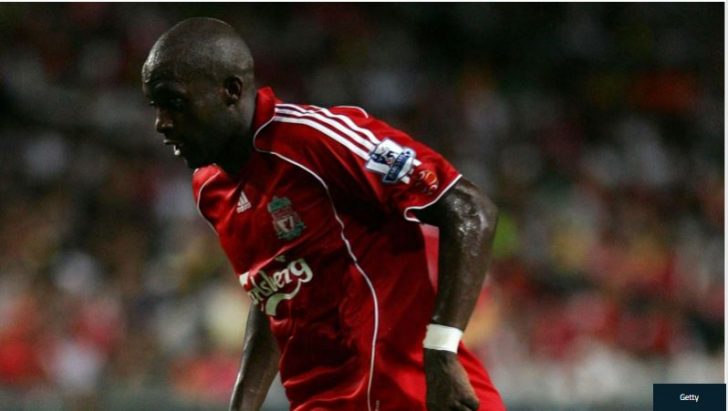 Former Liverpool and Mali midfielder Mohamed Sissoko has announced his retirement from active football at the age of 34.

The combative midfielder who started his career in France enjoyed an illustrious stint in Europe with Valencia, PSG and Juventus before going to the Far East and America.

He joined Liverpool from Valencia in 2005, where he spent three years before moving to Turin. He represented 14 clubs in total throughout his career, including spells in India, Hong Kong, China, Indonesia and Mexico.

Sissoko was unable to find a new club since the start of the 2019-20 season and his last competitive outing was in the French Ligue 2 with Sochaux last term.

During his playing career in Europe, the 34-year-old won two Uefa Super Cups, Ligue 1 and La Liga titles, one FA Cup and the Uefa Europa League.

On the international scene, Sissoko played 34 matches for Mali and he has two goals to his name.

CHECK IT OUT:  Unai Emery Reveals The Latest On Chukwueze Future Amid Madrid Links