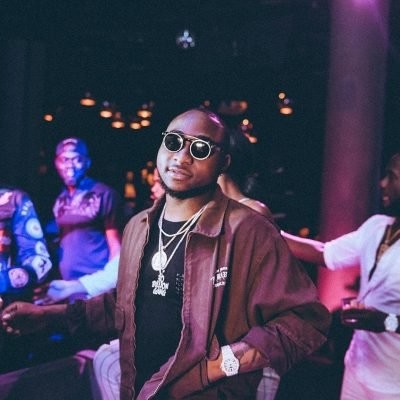 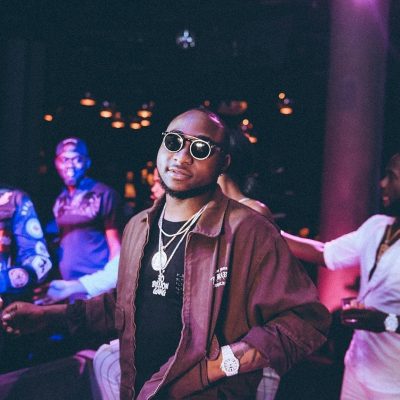 Nigerian Pop singer and DMW boss, David Adeleke, a.k.a Davido was on Sunday dragged to church by his elder sister, Coco Adeleke.

A viral video that was filmed from the worship experience and shared on Twitter on Monday, showed the superstar standing at the front roll while a chorister was ministering in songs.

The musician dressed in his usual casual wear – a shirt and jean trousers with a little bit of some of his usual jewellery.

His cousin brother and musician, B-red stood behind him as he was filmed still putting on his cap while the church service was going on.

Another video shows Davido in a car on his way to Church alongside his cousin and their elder sister who allegedly dragged them both to a Church service.

See some hilarious reactions below:- 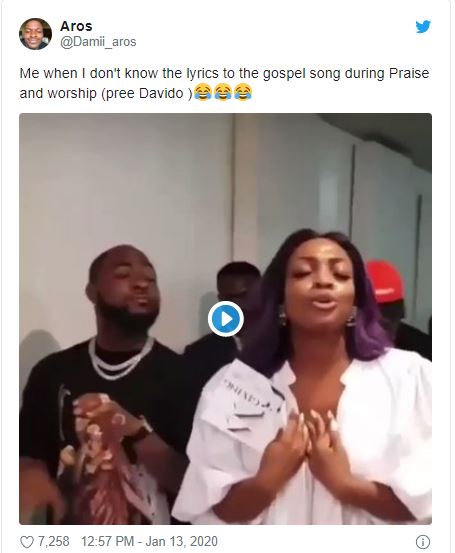 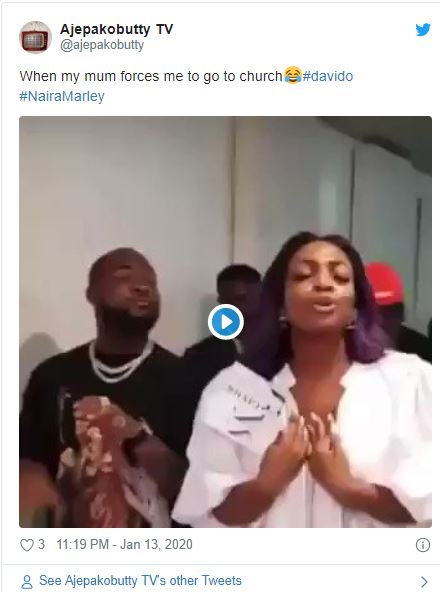 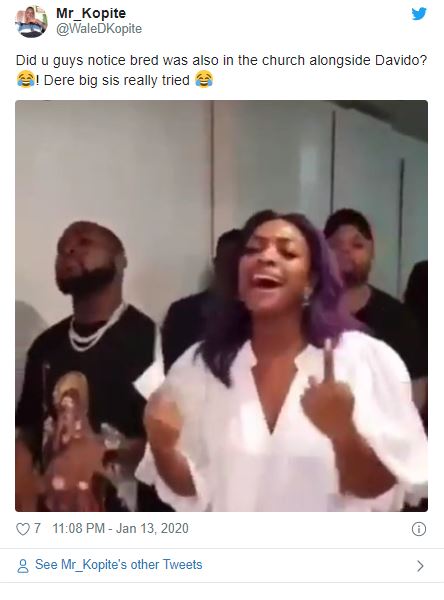 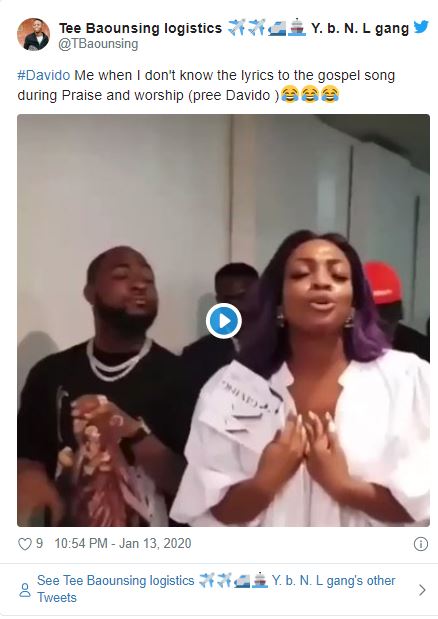 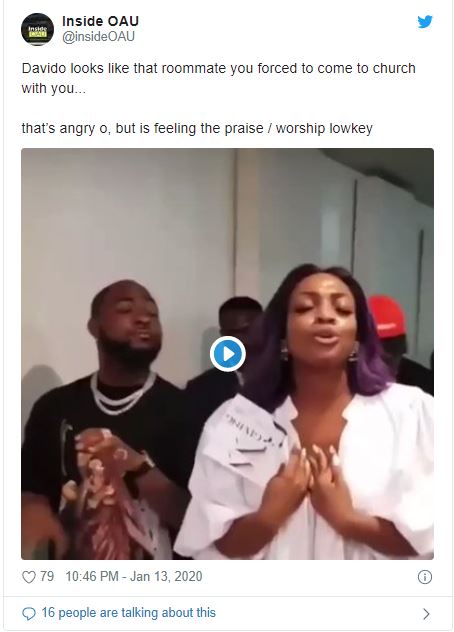 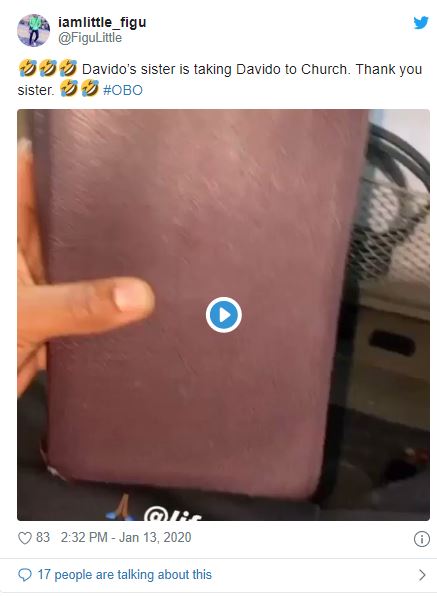 CHECK IT OUT:  COVID-19: Private schools say they would participate in WASSCE