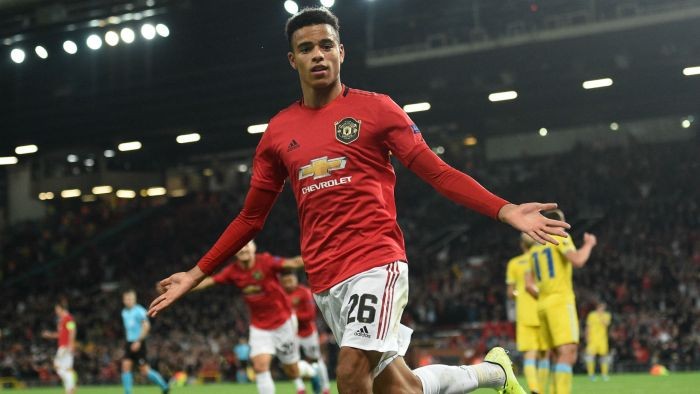 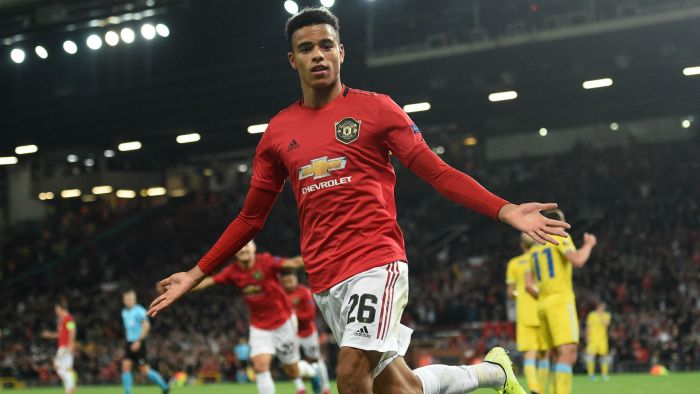 The 18-year-old scored his ninth goal in all competitions in United’s 4-0 win over Norwich on Saturday after only being on the field for a matter of minutes following a substitution.

His rapid rise into United’s first-team this season, coupled with Harry Kane’s hamstring injury, has seen speculation grow that he may be involved in Gareth Southgate’s England set-up ahead of this summer’s Euro 2020 finals.

“I think Mason will have a top career and a long career, let the boy settle in now before we talk about England or the Euros,” Solskjaer said.

“When he plays well for us, that will happen by itself. He’s been picked for England’s U21s lately. He’s just focusing on his football.”

CHECK IT OUT:  INEC Announces Plan To Resume Distribution Of Over 11Million Pvcs