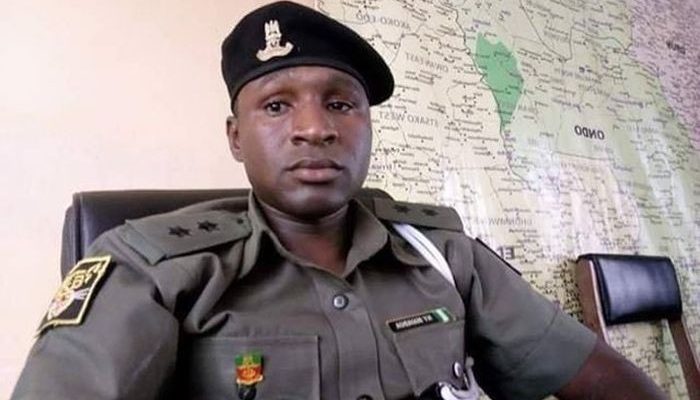 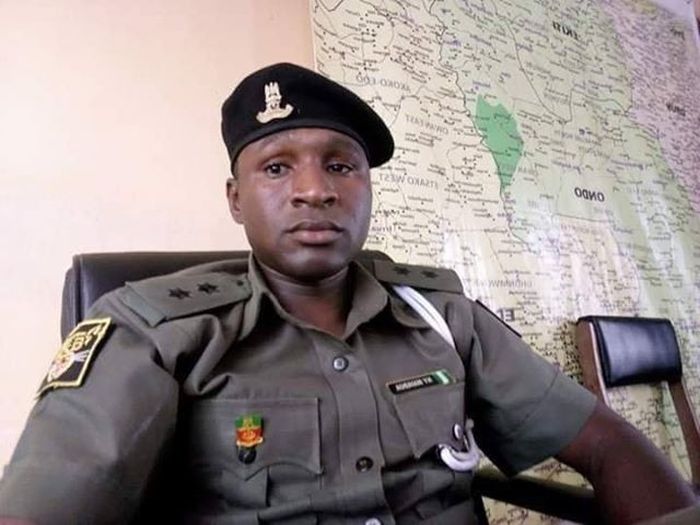 Five soldiers were wounded and two still missing in action as of late Tuesday. The ambush on 156 Task Force Battalion occurred at about 1:00 p.m. in Mainok, about 60 kilometres west of Maiduguri.

One of the soldiers killed has been identified as Lt Nura Yusuf Maiadua from Katsina State.

According to a report by Premium Times, a Boko Haram fighter was killed while an assault rifle was recovered from the attackers. Soldiers have recovered the bodies of their fallen colleagues and moved the wounded to a medical facility for treatment.

The report stated that two gun trucks and three anti-aircraft equipment could not be accounted for following the attack, although it was not immediately clear whether they were carted away by the insurgents or temporarily misplaced during exchange of fire.

CHECK IT OUT:  Court Orders Police To Pay Lawyer N15M For Illegal Detention