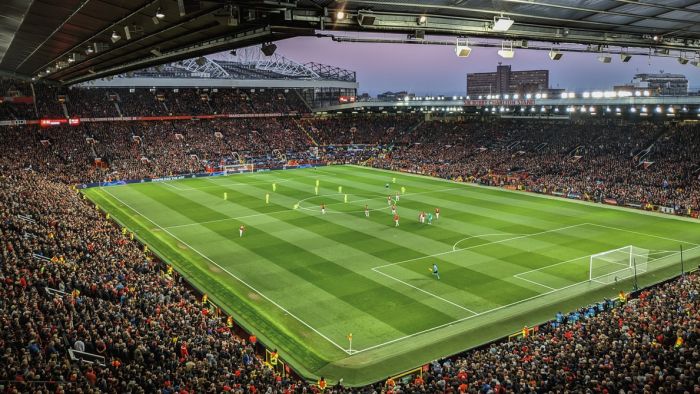 Every football match is worth the same 3 points, no matter who it is played against.

In league competition, no game has any more significance on the outcome of the league than any other. Regardless of this though, certain games have more importance placed on them by fans and teams.

This importance often comes from wanting the pride of beating a fierce rival, and the ability to brag and tease friends who support the opposing team.

These rivalries often come from derby games, which involve two teams from the same city facing off against each other, with supporters wanting bragging rights of being the best team in the city.

Examples of this include Inter Milan and A.C. Milan, and the North London Derby between Arsenal and Tottenham Hotspur.

Some derby games come from neighboring towns and cities, rather than within the same city. An example of this is the lower league matches between Chester Football Club and Wrexham Association Football Club.

Unlike the Merseyside Derby between Liverpool and Everton, where fans mostly remain respectful of each other, the Chester/Wrexham Derby has recently been played as a “bubble match” to avoid trouble. 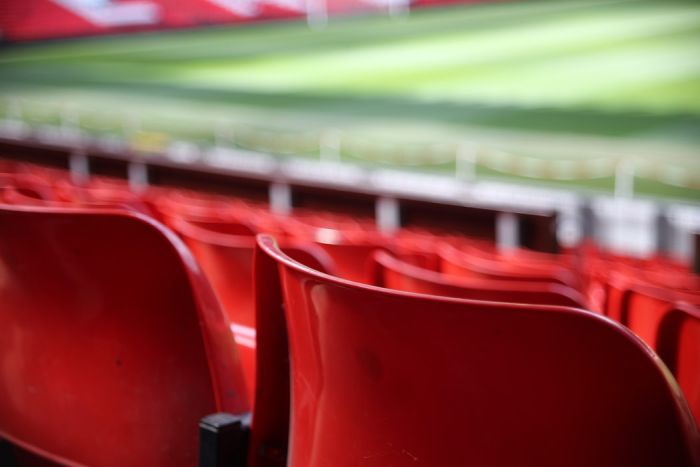 The biggest rivalry in English football is between Liverpool and Manchester United. From two of the largest cities in the North of England, these two cities were reliant upon each other for prosperity throughout much of the industrial revolution.

However, tensions rose after the construction of the Manchester Ship Canal, a waterway that meant cargo ships could bypass the port of Liverpool and travel directly into Manchester, saving time and boosting the Manchester economy. This was at a detriment to Liverpool’s economy though, which lost revenues from the use of its docks.

CHECK IT OUT:  NL PREDICT!! The Winners Of Arsenal vs Man City Correct Score Have Been Paid

This rivalry spilled into football and has continued ever since.

During the 1970s and 1980s, Liverpool were the most dominant team in English football. They won 11 of their 18 league titles in this time, as well as three FA Cups, nine Community Shields, four European Cups (now the UEFA Champions League), and two UEFA Cups (now the Europa League).

They also won seven doubles (including domestic and European) and a treble (made up of the league, league cup, and European Cup) during this time. Liverpool were the undisputed champions of English football in this era.

What Liverpool had done under Bill Shankly, Bob Paisley, Joe Fagan, and Kenny Dalglish, United did under Sir Alex Ferguson.

By their last Premier League title in 2012-13, Manchester United has won 20 top flight titles, 8 FA Cups, and 21 Community Shields, all of which are more than Liverpool.

While Liverpool has won more European titles, Manchester United is by far the most statistically successful team in English football.

Sport often runs in cycles. A team enjoys a period of success (sometimes even dominance), and then eventually must make way for other teams to win. Typically, these teams then regress for a period of time as they try to find their metaphorical feet again. It seems that United have regressed, and Liverpool have stepped up again to enjoy some success.

Liverpool has gone an entire year undefeated in the Premier League and, if they continue this to the end of the season, could end their campaign on 112 points, 2 off the maximum available.

They’ve also picked up plenty of silverware recently, including the Champions League, the UEFA Super Cup, and the FIFA Club World Cup.

It’s not going all Liverpool’s way though. Manchester United are the only team Liverpool have not beaten in a Premier League game this season. The Red Devils managed to hold Liverpool to a draw at home at the beginning of the season.

The two sides will go head to head again at the end of January, this time at Anfield. After the developments of this season, in which Liverpool have gone from strength to strength, while United have floundered, the former are clear favourites to win the game on home turf.

While United look like they will spend some time not picking up many trophies, it is difficult to see them going as long as Liverpool have done without a league title.

If Liverpool can maintain their current performance they will perhaps enjoy success at the top of the Premier League for a few more years, before another team (possibly their Mancunian rivals) step back up.

All that’s certain though is that Liverpool fans can enjoy the friendly teasing and banter at the expense of their United-supporting friends for the time being.

After all, they have spent a few decades on the receiving end, so turning the tables will be a welcome change.

CHECK IT OUT:  Solskjaer Finally Speaks On Pogba Faking Injury To Leave Man United (See What He Said)