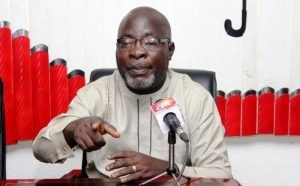 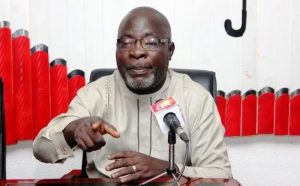 The Peoples Democratic Party has reacted to the nullification of the election of Bayelsa state All Progressives Congress governorship candidate, David Lyon, as he prepares to be sworn-in on Friday.

Naija News had earlier reported that the Supreme Court had disqualified Lyon’s deputy, Biobarakuma Degi-Eremienyo for presenting false information to the Independent National Electoral Commission (INEC) in aid of his qualification for the November 16 governorship election in State.

Degi-Eremienyo’s disqualification affected Lyon, whose victory was nullified by the apex court on Thursday.

The court ordered that fresh Certificates of Return should be issued to his opponent, Senator Douye Diri of the People’s Democratic Party.

However in a reaction to the victory of the PDP’s Governorship candidate at the Supreme Court.  The PDP’s Nation Publicity secretary, Kola Ologbondiyan on his twitter handle congratulated his party.

Here is Ologbondiyan’s tweets below:

Congratulations to the PDP family. https://t.co/PU3ESbDojJ

We are marching on and insisting that the injustice done in the Imo governorship election at the Supreme Court should be redressed.