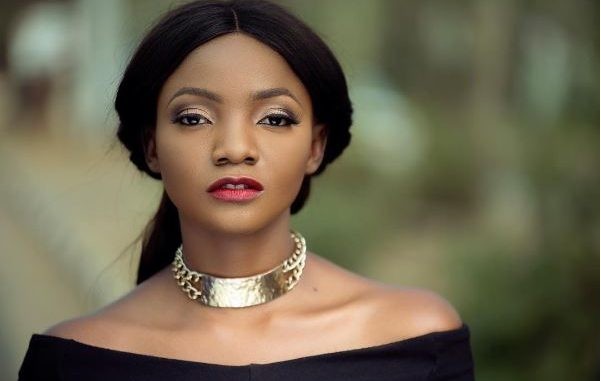 Nigerian female singer, songwriter and wife of highlife singer, Adekunle Gold, Simi has warned people to desist from speaking badly of their friends because of misunderstanding, describing it as a disgusting act.

No one could tell who Simisola (her full birth name), is referring to with her tweet but the singer noted that it is a bad habit for one to go around badmouthing his or her friends just because they fought.

The R&B singer tweeted below;

Stop gossiping about and badmouthing your ‘friends’ cos you’re fighting. It’s a disgusting habit.

In another news, popular Nigerian crossdresser who was recently arrested for fraud, Bobrisky has sent out a serious warning to married women who have the habits of beating their husbands’ side chick, while defending side chicks, Naija News report.

The Instagram celebrity took to his Instagram account to say that married women should rather address their cheating husbands rather than their side chicks, as some of these ”side chics” do not know that they are dating married men.