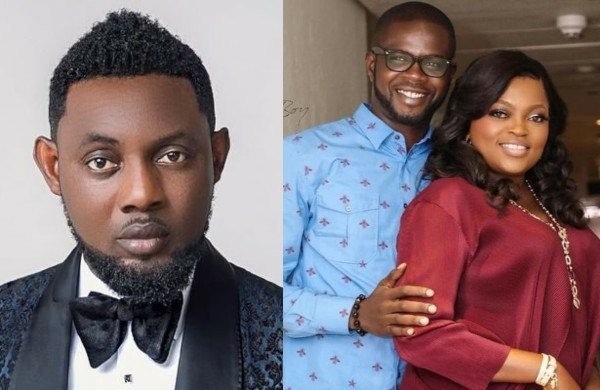 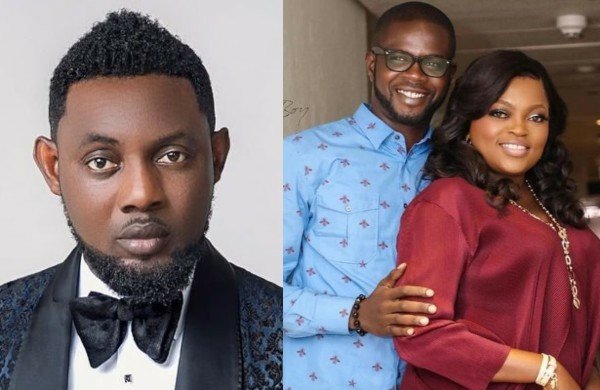 AY has appealed to Nigerians on Twitter after being dragged on the social media platform for two days for defending Funke Akindele and her husband, JJC Skillz who were recently prosecuted by the state government for violating a lockdown order in the state by holding a houseparty.

The comedian had asked all those who called out the actress for violating the lockdown order to do same to those in government, after she and her husband were handed a fine of N100,000 each and also sentenced to 14 days community service, three hours per day excluding Saturday and Sunday.

YES! NOBODY IS ABOVE THE LAW. BUT I WISH THOSE OF YOU WHO CALLED OUT @funkeakindele

CAN DO SAME WITH YOUR COUNTLESS OPPRESSORS IN GOVERNMENT… EVEN WHEN THE SKY IS FILLED WITH CLOUDS THE SUN STILL SHINES ABOVE. FUNKE WILL RISE AGAIN.#LESSONSLEARNT

Following the outrage his tweet incited, AY pleaded for mercy from Nigerian Twitter users. He also disclosed that the insults he got have left him with no appetite