DJ Cuppy shades her ex-boyfriends as she steps out in pink friday imprint - NaijaCover.Com
Skip to content 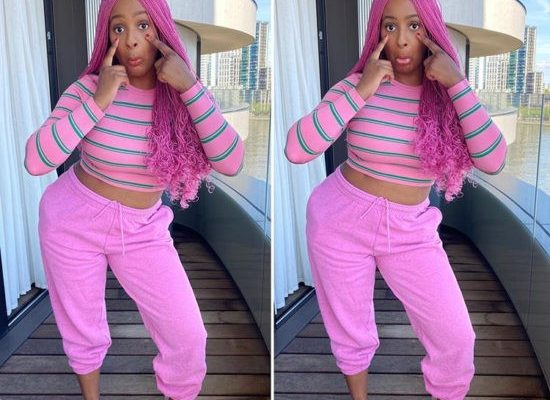 Nigerian singer and disc jockey, DJ Cuppy has taken to social media to troll her ex-boyfriends.

The singer who is preparing the release of her debut album took to her Instagram page to share a cute photo of herself and used that opportunity to mock her exes. So far, Cuppy has been in a couple of high profile relationships.

She previously dated former Nigerian international footballer, Victor Anichebe who currently plays for Beijing Enterprises and music entrepreneur, Asa Asika. Cuppy’s reason for doing such is not known but it seems like shes just playing around. She wrote: “Oobi to all my exes ? #CuppyDat”

Oobi to all my exes

The post DJ Cuppy shades her ex-boyfriends as she steps out in pink friday imprint appeared first on .