“My Benin girlfriend threatened to lock me in bottle if I breakup with her” – Man recounts - NaijaCover.Com
Skip to content

A young man, named Born Gift, has revealed how his ex-girlfriend from Benin once threatened to lock him up in a bottle if he tried to break up with him. 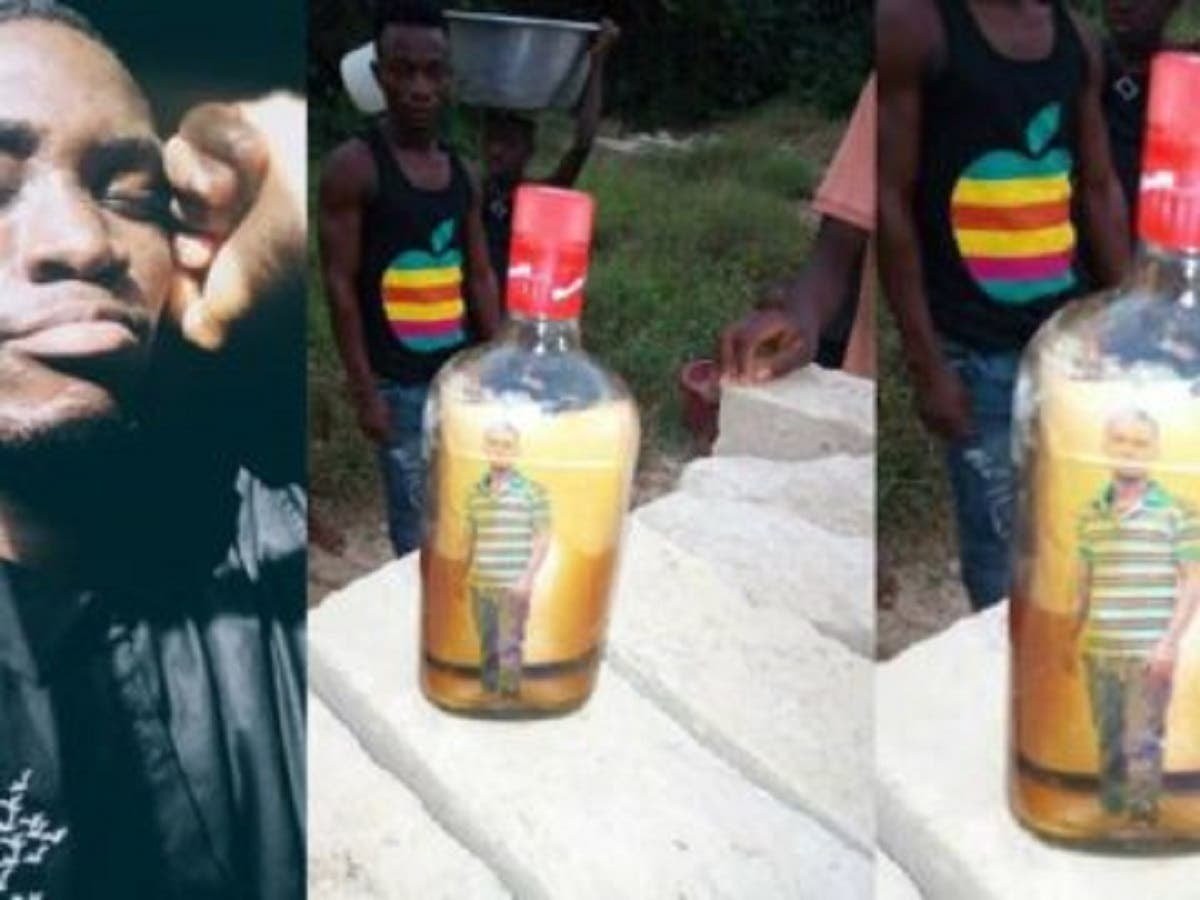 The man took to his social media page, @manlike_sammy to recount how he confronted his ex-girlfriend from Benin for flirting with other guys but she told him she loved him regardless and he dared not break up with her or she will lock him in a bottle.

I remembered when I was dating this Benin girl back then in the university. I told her I’m not comfortable with the relationship because of the way she was flirting with other guys before I finished talking she gave me what I called a shout hard slap on my left cheek and went on to say despite her flirting she still loves me and if I dare end the relationship she will lock me inside bottle….”

CHECK IT OUT:  Coronavirus Will Visit Anyone Who Diverts Palliatives – Minister