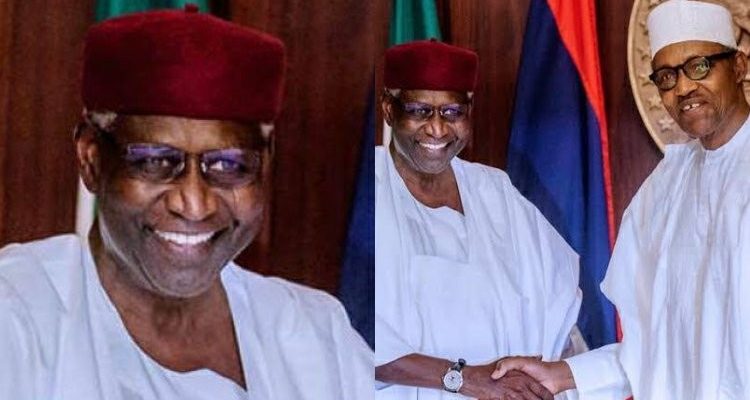 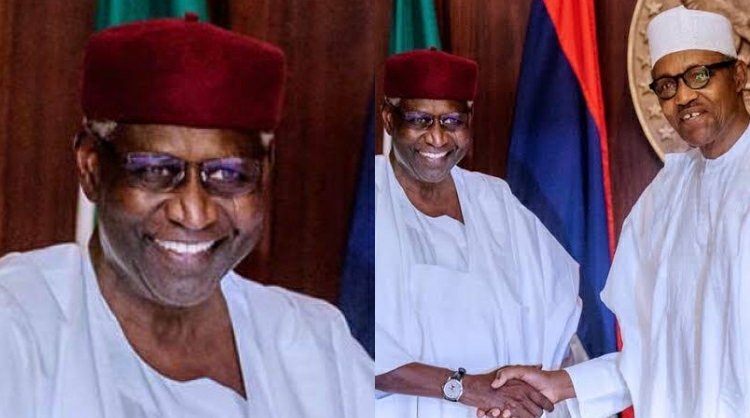 A report by The Guardian indicates that President Muhammadu Buhari has commenced a probe into the office of the late Chief of Staff Abba Kyari.

According to the report, the investigation may lead to all appointments and approvals made by Kyari without Buhari’s permission being cancelled.

Also, a source within the Presidential Villa quoted in the report, suggested that the new move is as a result of the power block that produced the new chief of staff Ibrahim Gambari fighting back.

Though no reason was given for the president’s action, reports suggested no less than 150 memos that didn’t have his authorisation may have been uncovered.

Sources told The Guardian that the directive might just be a continuation of the bickering that produced a deep crack within the ranks of the president’s men last February.

The first sign that all was not okay within Buhari’s inner cabinet emerged in December 2019 when National Security Adviser Babagana Monguno wrote a memo to the president alleging interference by Kyari.

He accused the late Kyari of usurping presidential powers and directed service chiefs to ignore instructions by the latter.

The NSA also accused the chief of staff of sidestepping the president’s directive, to impose his own decision for implementation.

Perhaps the most potent of allegations raised against the chief of staff by the NSA at the time was that he had been flagrantly discarding decisions already taken by the president and imposing his own recommendation(s).

Yahaya Bello you don win o: Kogi governor trends as he wins PDP at tribunal
When the president was re-elected in 2019, he issued a directive to all his appointees to clear files and memos through Kyari on any matter that required presidential attention.

CHECK IT OUT:  “All Over The World, Everybody Is Gbeseing Now”- Osinbajo Praises Nigerian Dance Steps (Watch Video)

Monguno’s argument in his memo was that the chief of staff did not swear to a constitutional oath and should, therefore, not be seen issuing directives that carry serious implications for the nation.