Tiwa Savage is Speaking up Against the Disrespect She gets from Some Nigerian Women - NaijaCover.Com
Skip to content 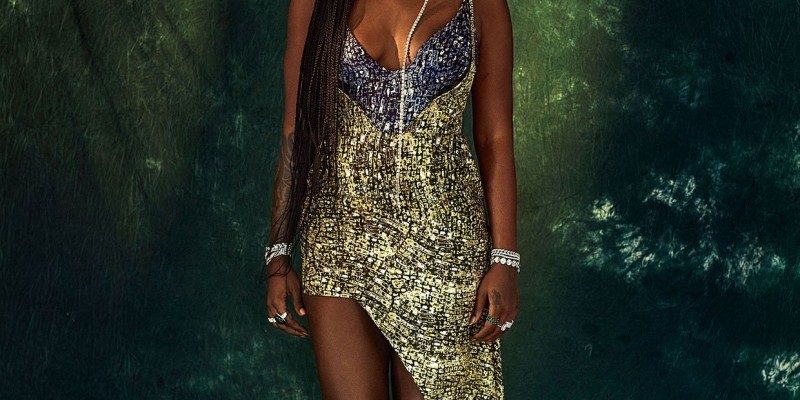 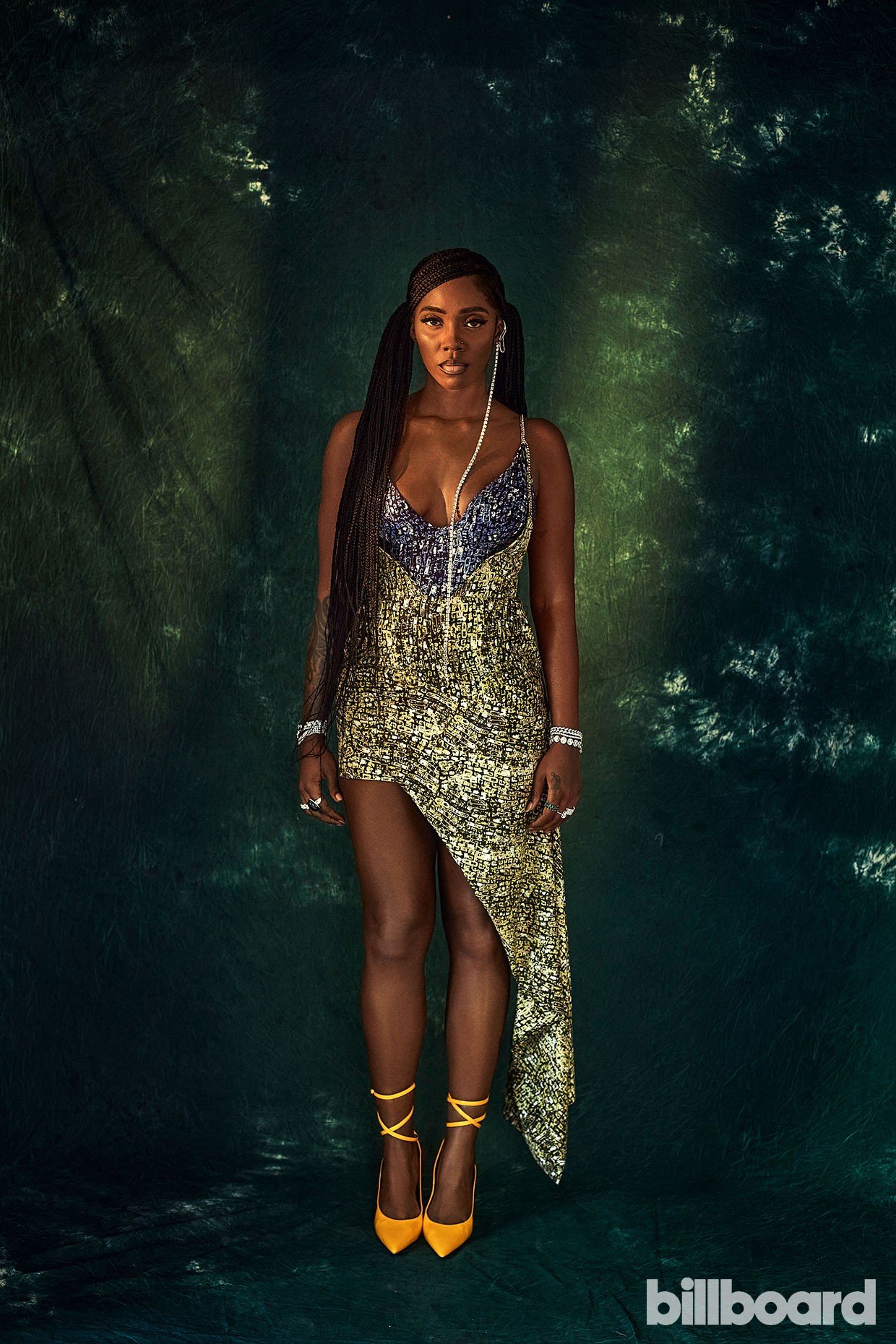 To thrive in the Nigerian entertainment industry, one usually needs gut to face competitors and trolls alike.

One of Nigeria’s top female singers, Tiwa Savage has always been vocal about getting support from her colleagues and fans but just like every other successful artiste, that has not stopped her from getting trolled.

On Monday evening, Tiwa took to her Twitter to express disappointment at the hate she faces from some female fans following an insensitive tweet from a troll who insinuated that Tiwa makes music for call girls. 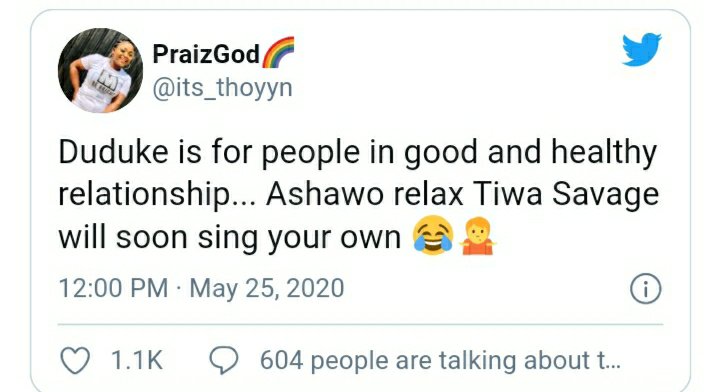 However, another Twitter user reacted to the troll’s post by saying that Tiwa is often disrespected by other women even though she has helped put Nigerian music on the map.

Tiwa agreed to the fan’s post and said that she doubts the hate will ever stop. She also compared the hate she receives from fans to how her foreign counterparts like Rihanna and Beyonce are shown great love by their fans. 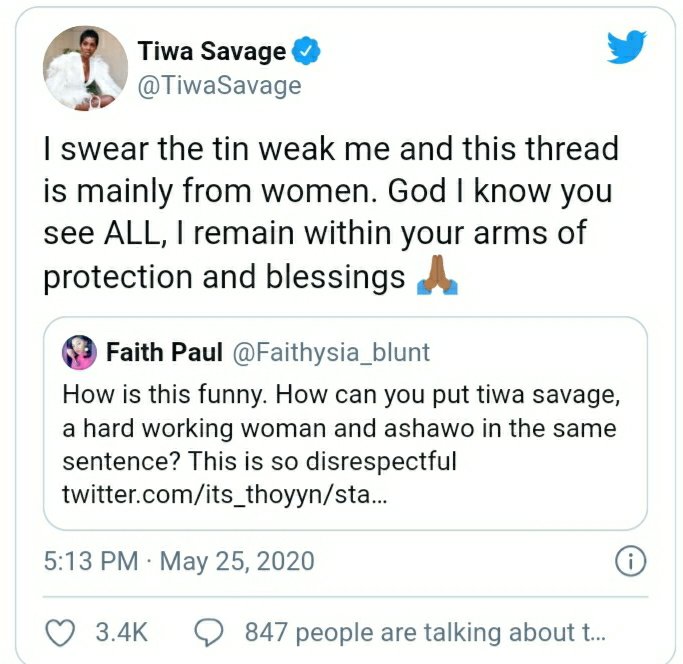 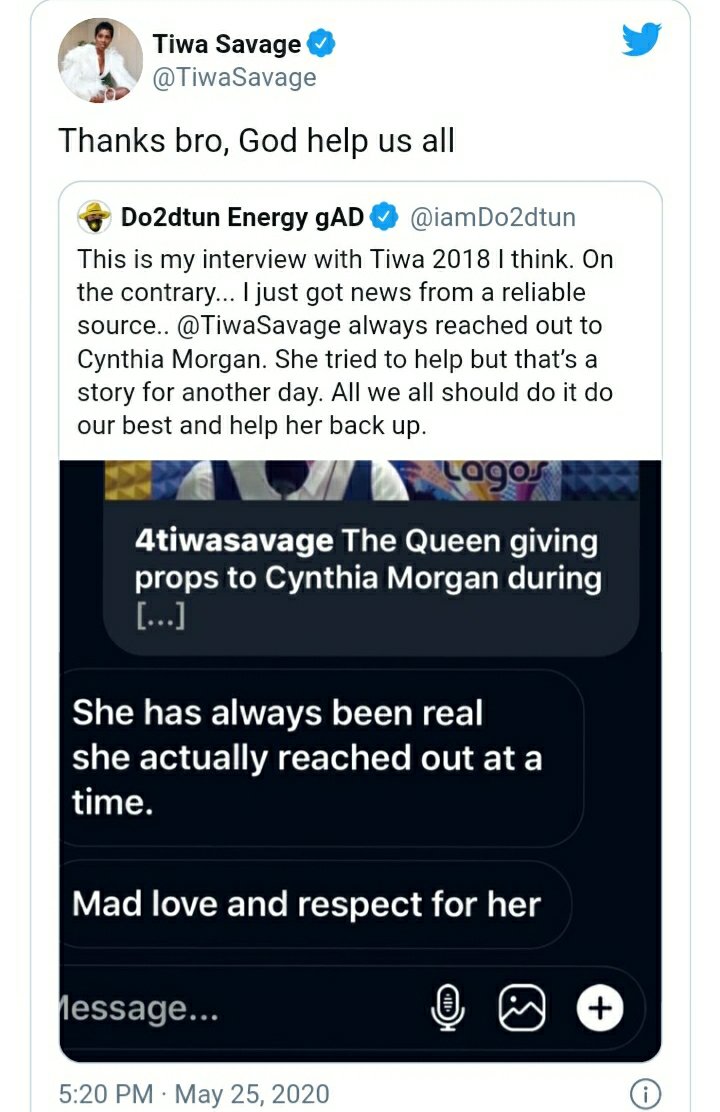 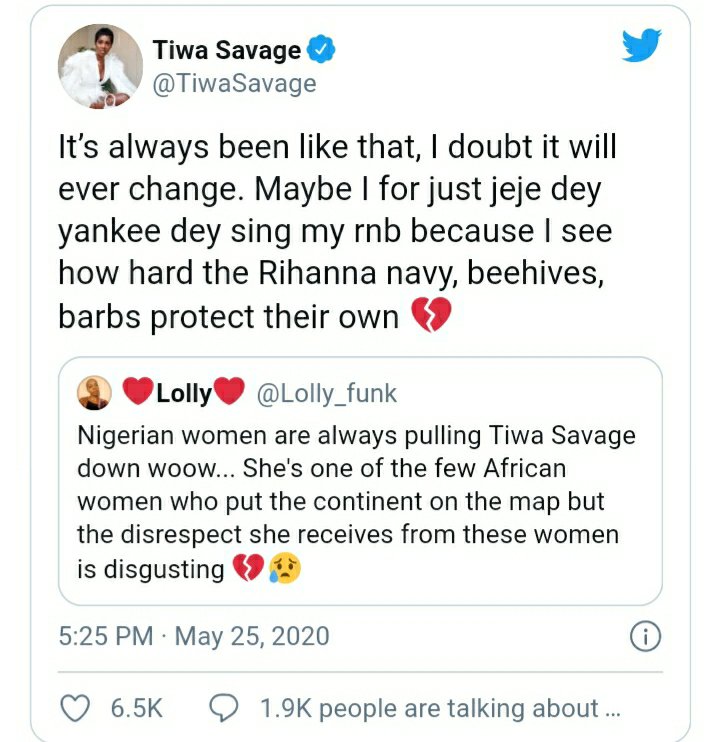 The post Tiwa Savage is Speaking up Against the Disrespect She gets from Some Nigerian Women appeared first on .