Manchester United striker Odion Ighalo has expressed his excitement after signing a contract extension with the Premier League Giants.

Ighalo joined Manchester United on loan from Shanghai Shenhua in the January transfer window until the end of the season, before the league was put on hold due to the outbreak of the coronavirus.

The initial deal expired last month, and Shanghai Shenhua was reported to have offered him a lucrative contract to return to China.

Still, the former Super Eagles striker wanted to stay at Manchester United to continue his fairytale journey at Old Trafford.

He has now extended his loan deal at Manchester United until January 2021, and once again described it as a “dream” to play at Old Trafford.

“I’m really happy. It’s a dream for me to be here. I’m buzzing and ready to go,” Ighalo told MUTV.

“The last few days have been difficult as there have been different talks about it, but now I’m really happy, so I need to concentrate fully. I’m here until the end of January, so it’s good for me.

“I decided I want to stay, and I’m happy. Since the first day I arrived, I made it clear that I wanted whatever it takes to continue that work.

It was very difficult, there were some talks, but I’m happy they finally agreed and got everything done. Everything is official now.

“I’m sending thanks to the Shanghai president and director for the support because they know this is what I want.

CHECK IT OUT:  How I Escaped From Police Custody – Ibadan Serial Killer

So I’m thanking them, and I’m happy that this has happened. They wish me all the best too.

The former Watford striker has scored four goals in eight appearances for the Red Devils, including a sublime goal against LASK in the Europa League.

Ighalo’s goal against LASK was voted Manchester United’s goal of the month for March. 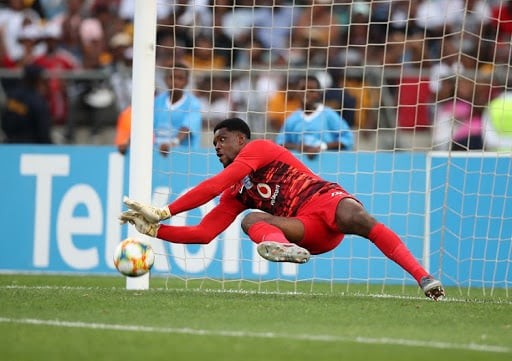 Loading... The Nigerian international made his first appearance of the … 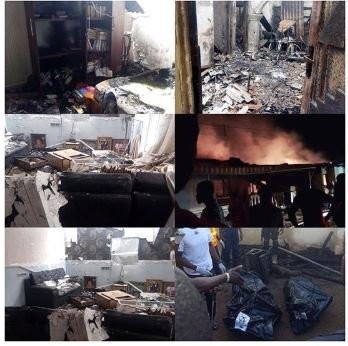 Loading... A family of four have died in an inferno …