Victor Osimhen has the choice of staying at Lille or moving to a club playing in the Champions League next season, but Super Eagles head coach Gernot Rohr says whatever decision he takes is the right one.

The former Royal Charleroi forward has emerged as one of the most in-demand strikers in world football after a scintillating debut season in France.

Osimhen, who joined Les Dogues last summer, smashed in 13 goals in Ligue 1 and another five in other cup competitions. The 21-year-old was named in the French League’s Team of the Season following his excellent performances.

A host of top English, Spanish and Italian clubs are reportedly interested in snapping Osimhen off the hands of the young striker’s French employers, with his agent recently revealing that Napoli, Newcastle, and Tottenham have joined the chase.

Rohr wants the Super Eagles number nine to join one of the big European clubs interested in his services. The former Bordeaux manager, however, believes it’s not a bad idea for Osimhen to remain at Lille, where he is guaranteed regular playing time.

“Victor Osimhen I think will have a very big opportunity to go from Lille, perhaps in Premier League or in Italy, to a very, very big club, this is also a success for him but also for the Super Eagles to have players in Champions League clubs,” Rohr told Channels Television.

“If we have players playing in a very high level in the clubs, our level in the Super Eagles is growing also.

CHECK IT OUT:  Ex Arsenal Striker Henry Reveals How He Was Able To Bench Nwankwo Kanu At The Club (Must See)

“If he stays for another season, it would be good for him because he’s playing.

“If he is going to a very big club – you have seen the clubs ready to buy him now – he is not so sure to play because there’s big competition for the starting places in the team.

“If he stays in Lille it would be good because sportively he will progress, we are sure about it, but he’s also able now because he’s progressing so much to play in a very big club, it depends.

“If he has competition, it would be better to play in a better club than Lille. If he’s not playing, it’s not so good for him because a young player like him has to play to progress,” the Franco-German coach added. 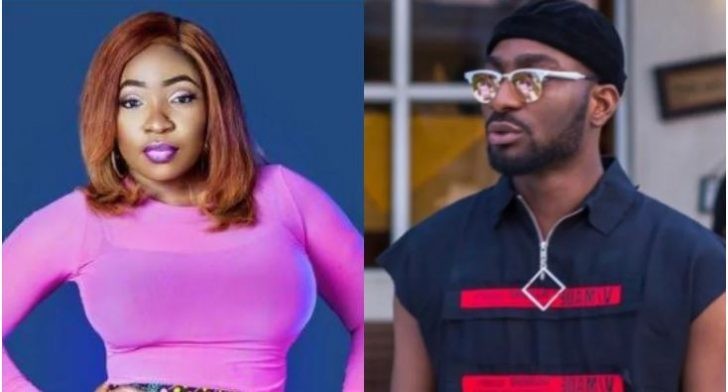 Loading... Nollywood actress, Anita Joseph got very emotional after her … 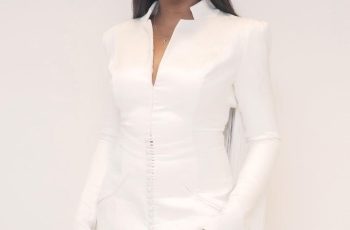 Loading... It has been alleged that Kiki Osinbajo, second daughter …