Maes Hopes Ndidi Gets The Opportunity To Play At A Team Better Than Leicester - NaijaCover.Com
Skip to content 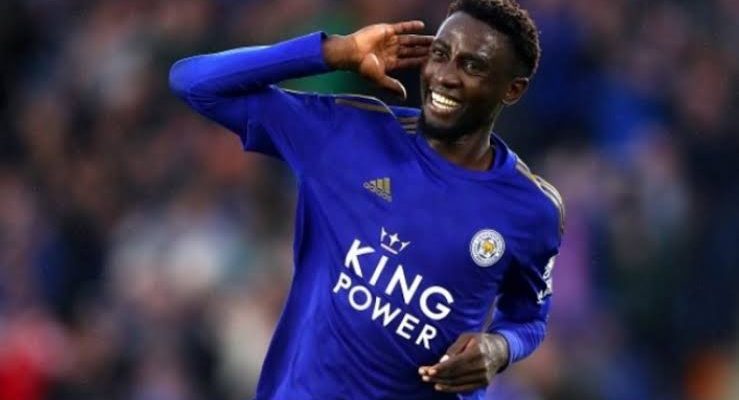 The coach who helped forge Wilfred Ndidi from a frail centre-back into a world-class defensive midfielder, Peter Maes, has praised the progress made by the Nigeria international saying he’s ready to move to a team playing regularly in the Champions League.

Maes was Ndidi’s boss at Genk, engineering the youngster’s transformation into one of football’s best tacklers.

Ndidi has made an exceptional impact in the Premier League since joining Leicester City during the January transfer window of 2017.

The 23-year-old has amassed 130 appearances, eight goals, and seven assists, and has become a key player for the Foxes as Brendan Rodgers’ men chase down a spot in next season’s Champions League.

Maes is impressed with the career Ndidi has made for himself in England and believes he is ready to play for a bigger side than Leicester.

“I am very proud to see him doing so well in the Premier League,” Maes said in The Athletic.

“When you are a coach, you are not only a coach for the results but also a coach to make players better and develop them as players and people.

“Ndidi can make great progress and will get an opportunity to play in an even better team than Leicester. It is very important that you have these types of players in the squad.

“You need protectors all the time when you don’t have the ball, and he is one of the best protectors around.”

CHECK IT OUT:  American Rapper, Cardi B Is Considering Being A Nigerian Citizen (Photo)