Nigeria, US, others will not bealowed to travel into Europe from July 1 - NaijaCover.Com
Skip to content 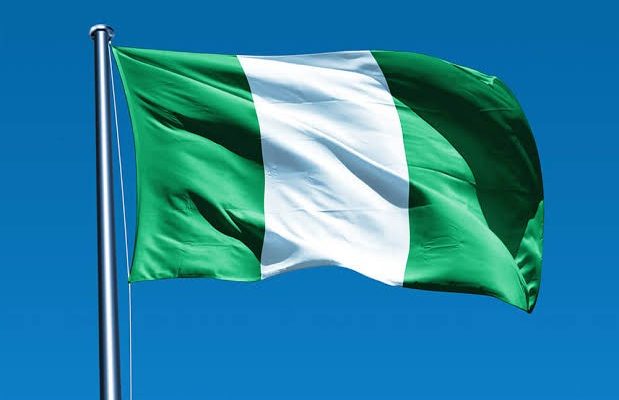 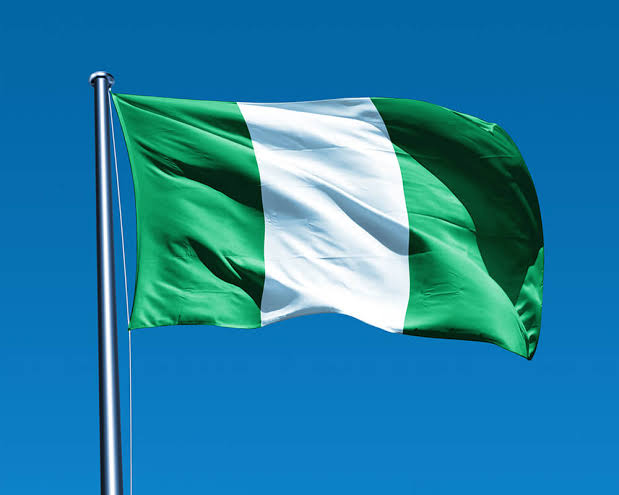 Ahead of the planned reopening of its borders to international travellers on July 1, the European Union Commission has released a list of 54 countries that qualify for travels into Europe and Nigeria is conspicuously absent.

Schengenvisainfo.com reports that citizens from Nigeria, Brazil, Qatar, the US and Russia would not be allowed to travel into Europe until the epidemiological situation in their countries with regards to COVID-19 improves.

According to the report, the countries whose citizens have been granted permits into Europe as the union open its borders that were shut to curb the spread of COVID-19, include Albania, Algeria, Andorra, Angola, Australia, Bahamas, Bhutan, Bosnia and Herzegovina and Canada.

Speaking on the development, Eric Manner, the EU Commission spokesman, said the union had the right to choose who would enter its borders. He added that it was based on health criteria.

The EU commission on June 11, presented its recommendation on the reopening of internal Schengen borders on June 15, so that Europeans could travel freely within the borderless areas just as they did before the COVID-19 pandemic.

The post Nigeria, US, others will not bealowed to travel into Europe from July 1 appeared first on .