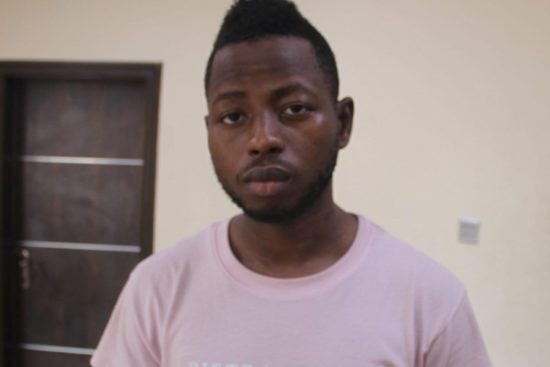 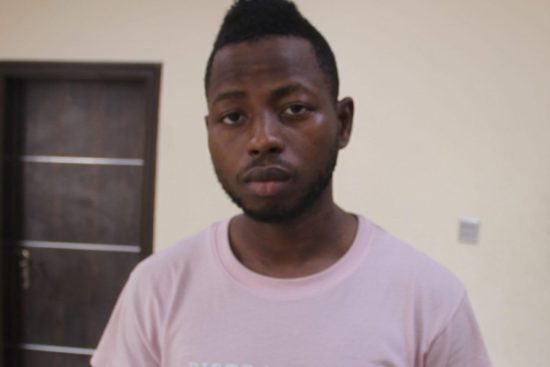 The Nigerian Economic and Financial Crimes Commission (EFCC) announced on their social media page that they have arrested Babatunde Oyerinde Abiodun aka Kashy, who owns Cash Nation Entertainment, a popular record label in the country.

Kashy was arrested at his residence in Lekki, Lagos Island for allegedly involving in cyber fraud. This was made known in a post shared on the official EFCC page on Monday, June 29.

The anti-graft agency claimed in its report that an investigation has been underground for months into suspicious lifestyle of Kashy. It was also disclosed that one of Kashy’s domestic identified as Thomas AliuAkwu made a confession about his involvement in his boss’ fraudulent dealings.

Abiodun, who is the owner of CashNation Ent. Ltd., a music record label, was arrested recently at his residence in Lekki Conservative Estate, Lagos.

His arrest followed intelligence gathered overtime about his suspicious lifestyle.
2/

Investigations linked his fraudulent activities to his domestic staff, Thomas Aliu Akwu, who confessed to having different accounts domiciled in UBA, Ecobank, GTB, Zenith Bank and FCMB and also receiving money for his boss through the accounts.
4/

Items recovered from the suspect at the point of arrest include a white 2013 Bentley Continental and Mercedes Benz GLK 350.

The suspect will soon be charged to court as soon as investigations are concluded.