Policeman Arrested For Allegedly Raping A Virgin At Gunpoint And Impregnating Her - NaijaCover.Com
Skip to content 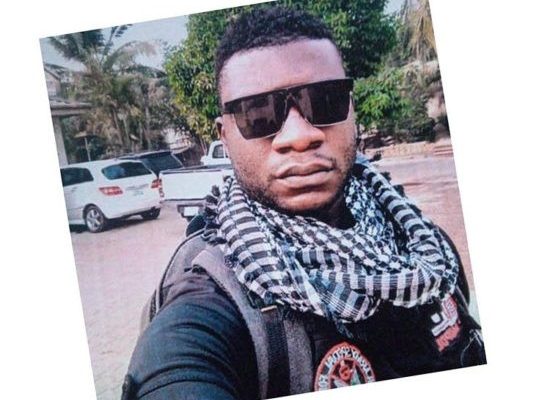 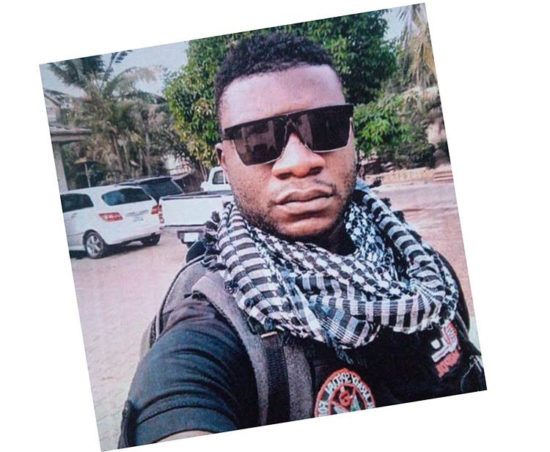 A police officer attached to Western Quarry Limited, Sergeant Innocent Yakubu, has been accused of allegedly forcefully having carnal knowledge of a 17year-old girl, Blessing Asu, Theencounter is reporting.

According to the report, the solicitor of the victim, Biodun Aboaba of RRA Solicitors and Advocates, the suspect , with Force number 274145 of 71 PMF, Awa-Ijebu Police Command, Ogun State, threatened Miss Blessing with AK47 rifle.

Barrister Aboaba in a petition addressed to the Commissioner of Police, Lagos state, explained that Sergeant Yakubu having forcefully had his way, also threatened to kill the victim if she tells anybody about the rape action.

Blessing, who was a virgin until the ugly incident, opened up when her guardian, Alice Hugbo, discovered she was pregnant, and upon pressure, the victim narrated her ordeal in the hands of the suspect.

Barrister Aboaba said: “Blessing, a virgin, was introduced to sex in the most inhumane way ever by Sergeant Yakubu and started having nightmares immediately after the experience.

Child rape has assumed an alarming dimension. We do not want this case to be part of the ugly statistic of unresolved and unprosecuted rape cases. We humbly urge your good office to Investigate this matter and swiftly charge the accused to court.”

The post Policeman Arrested For Allegedly Raping A Virgin At Gunpoint And Impregnating Her appeared first on .

CHECK IT OUT:  Wife Catches Her Pastor-husband Secretly Marrying Another Woman In Lagos (Photo)