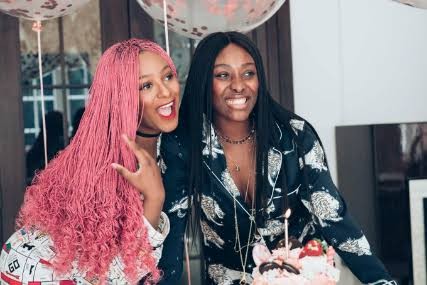 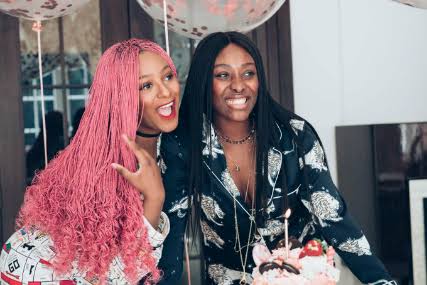 Dj Cuppy has been dragged into comparisons with her elder sister, Tolani, after their billionaire dad, Femi Otedola posted a beautiful song that was recorded by Tolani.

Christine Olawunmi also known as Tolani is a talented singer and also song writer. She is the step sister to DJ Cuppy and the first daughter Nigerian billionaire Femi Otedola.

Tribune magazine described Tolani as a lady with very high level of composure, meekness, and respectful nature, despite her aristocratic background.

In a recent post by Femi Otedola on Instagram, he posted the video of a song that was recorded by Tolani in bid to get more attention to her.

Fans on the social app have however started comparing her music to Dj Cuppy’s song. According to most of them, Tolani songs far better than Dj Cuppy.

See the video and some reactions below:

My Daughter, @tolani, beautifully sung and cleverly written latest single is out. It’s called #badman. (Link in my bio) .…F.Ote 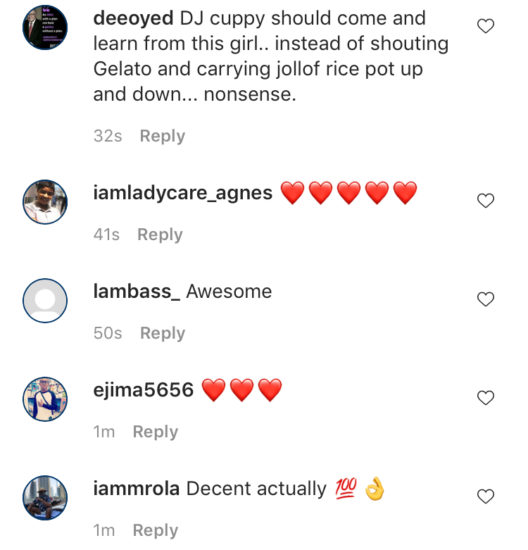 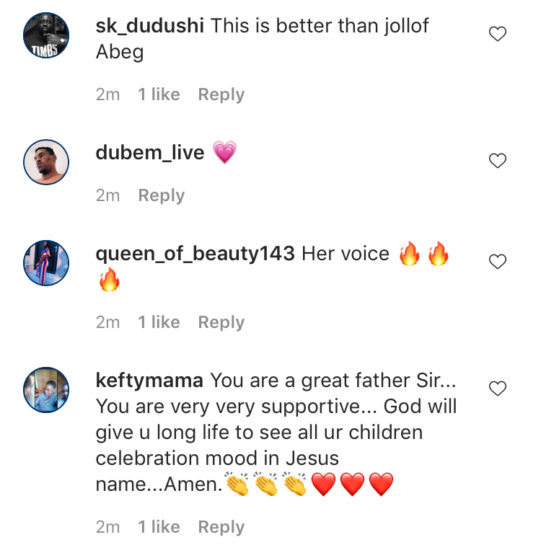 The post “She Sings Far Better Than Dj Cuppy” – Fans Drag Dj Cuppy After Listening To Her Sister, Tolani’s Song appeared first on .

CHECK IT OUT:  Controversy As NFF Reveals Sharing Plans For ₦772m Received From FIFA, CAF And Sponsors