“You can run mad in big brother’s if you aren’t careful” – Ex housemate, Omashola speaks from experience - NaijaCover.Com
Skip to content 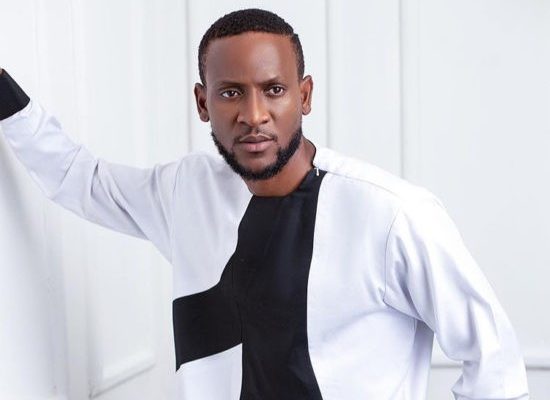 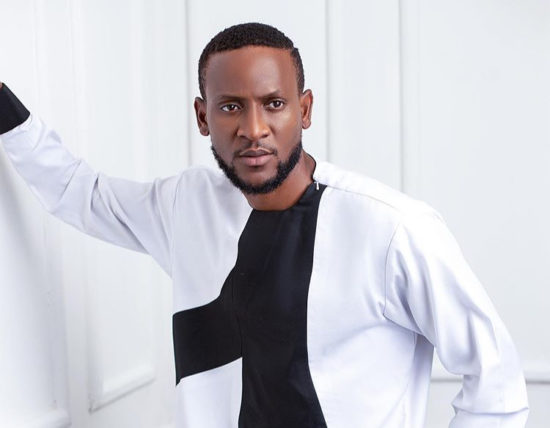 Former housemate on the season 4 of Big Brother Naija show, Omashola has made it known to everyone that the tension in the Big Brother Naija house is different from the way it is seen by audience outside the house when the game is on.

According to Omashola who made his point clear in pidgin language, the Big Brother house can transform you from normal to crazy in no time if you are not careful and observant.

He made this known in a comment he dropped on a video of Dorathy that was posted on social media by Ubi Franklin. In the video, Dorathy can be seen peeking at Ozo and Nengi who were busy in the kitchen.

The busty housemates hid behind a wall as he peeped into their affairs in the kitchen. 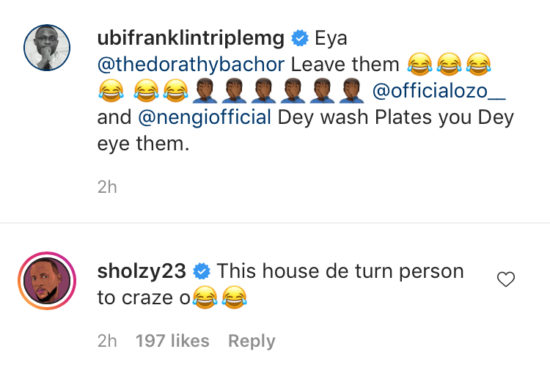 The post “You can run mad in big brother’s if you aren’t careful” – Ex housemate, Omashola speaks from experience appeared first on .

CHECK IT OUT:  Your Father Denied You Before He Died – Lizzy Anjorin Continues Dragging Toyin Abraham