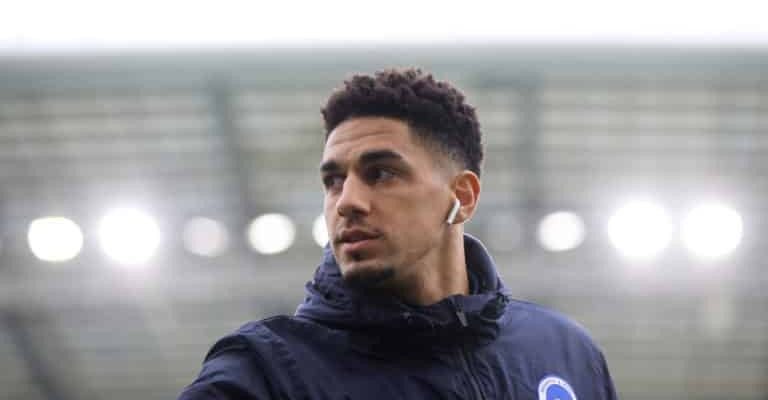 The Nigerian international picked up an injury just before the interval in Rangers’ 3-0 defeat of St. Johnstone on Wednesday evening but it may not be as worse as earlier feared

Rangers boss Steven Gerrard has confirmed that centre-back Leon Balogun is in line to face a fitness test ahead of Rangers’ next Scottish Premiership clash against Livingston at Tony Macaroni Arena on Sunday evening.

Balogun has been one of the top performers in Rangers’ perfect start to the league campaign, starting each of the three games that the Gers have won without conceding a goal.

But the Super Eagles defender only managed 45 minutes of the Light Blues 3-0 thrashing of St Johnstone on Wednesday, before making way for Filip Helander.

The only downside to an otherwise brilliant evening was the injury to Balogun. Still, Rangers coach Steven Gerrard has allayed any fear of a long-term lay-off for his top summer signing.

“I think Balogun has a tight quad and we’ll get that looked at in [on Thursday] morning,” the Glasgow Times quotes the Liverpool legend.

“He is definitely a concern for the weekend, but we have real strong options in that area. Fil came on and played like an international player with experience.

“Hopefully, it’s not a bad one. Leon walked past me earlier, so I don’t think it’s anything major.”

CHECK IT OUT:  Doctors Set To Embark On Indefinite Strike – NMA Imo Chapter