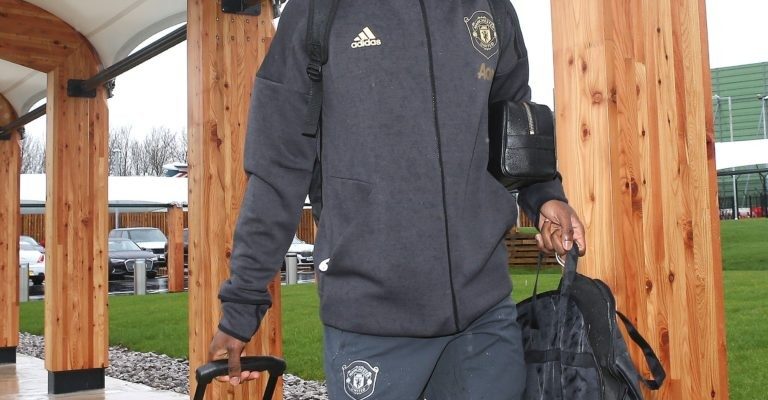 The former Nigerian international only extended his loan deal at Old Trafford in May, but he could be set for a surprising move to the Ligue 1 Champions

Cavani’s seven-year stay in Paris came to an end in June with the Uruguayan international reportedly on his way to Benfica. Cavani’s departure leaves PSG short up front, and the Ligue 1 champions have identified Odion Ighalo as a potential replacement according to the Daily Mail.

Ighalo joined Manchester United on an initial five-month loan deal before it was extended for another seven months after impressing.

However, his extension has not gone according to plan with Ighalo limited to just two starts, which came in the Europa League and FA Cup.

The former Watford star is yet to start a Premier League game for Ole Gunnar Solskjaer’s side since he arrived at the club.

But despite his lack of minutes, Ighalo has been productive in front of goal, scoring twice in the Europa League and four times in the FA Cup.

It is this form that has attracted PSG, and the French club are reportedly ready to take him permanently. However, if a deal is to be agreed, PSG would have to speak with Shanghai Shenhua, who are the parent owners of Ighalo.

CHECK IT OUT:  Stephanie, The Lady Who Filmed Success Gets N2M Cash From Prophet Jeremiah (Watch Video)