‘What kind of armpit is this’ – Twitter users react to digusting photo of Wathoni’s armpit - NaijaCover.Com
Skip to content

Nigerians are currently dragging Big Brother Naija housemate, Wathoni over her dark armpit which was visible in a photo going viral on social media.

A video which also surfaced the internet showed Wathoni lying on her bed with her arm opened wide and her armpit looked really dark.

Reacting to the video, some Nigerians found her armpit disgusting and irritating, while her fans claimed the photos and videos were edited by those who do not want to see her win.

However, caring fans advised the housemate to seek for great skincare products to tackle the issue. 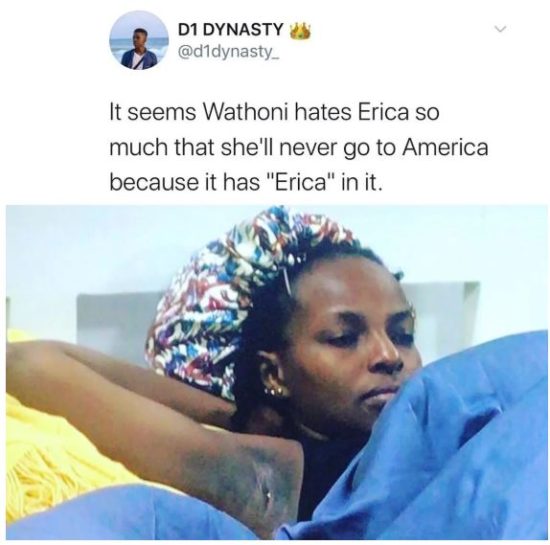 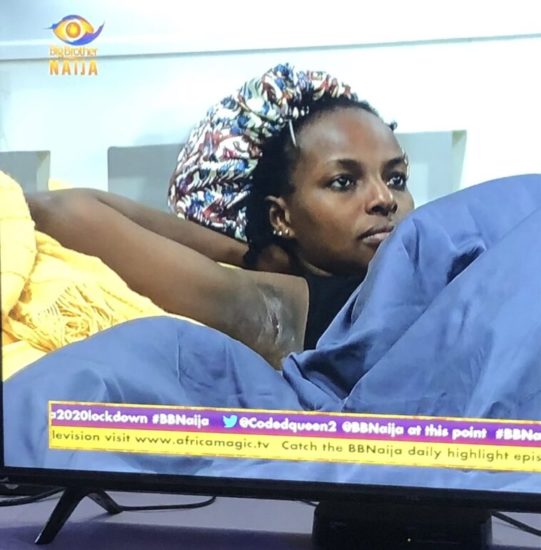 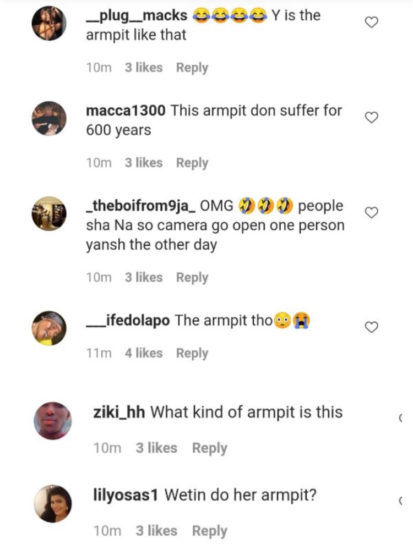 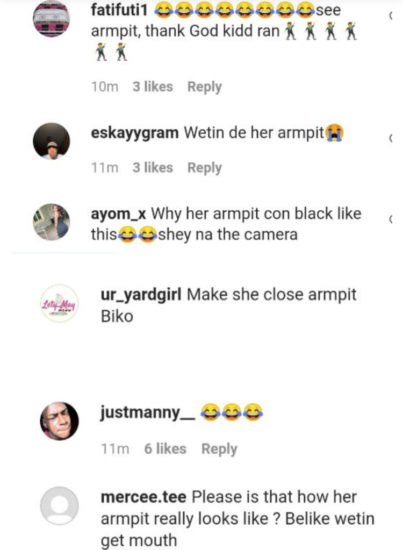 The post ‘What kind of armpit is this’ – Twitter users react to digusting photo of Wathoni’s armpit appeared first on .