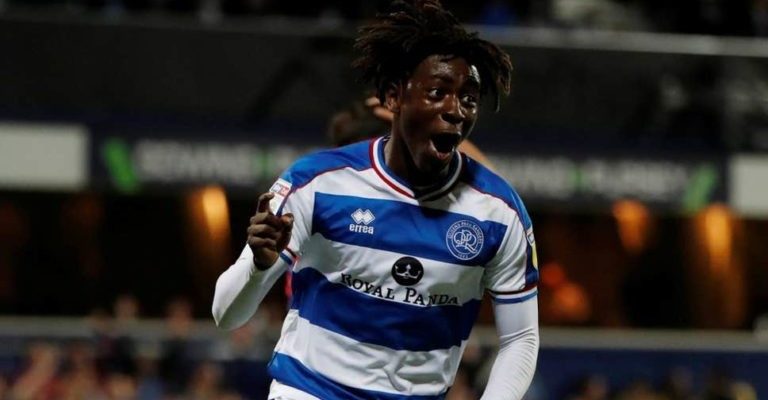 Premier League side, Crystal Palace, have not given up on their pursuit of Eberechi Eze despite QPR’s 20 million pounds valuation.

Eze was arguably Championship’s player of the season last campaign despite playing for a QPR side that finished in 13th place.

The former Arsenal Youth Star was named the Hoops player and young player of the season after scoring 14 times and chalking up eight assists in 46 championship games.

Crystal Palace are leading the race to sign the former Arsenal youth star as a potential replacement for Wilfried Zaha, who is likely to leave Selhurst Park this summer.

According to Skysports, The Eagles are willing to offer 12 million pounds for Eze, but QPR are demanding for a fee in the region of 20 million.

However, that won’t put Crystal Palace off as they are ready to improve on their offer. Eze harbours the hopes of playing in the Premier League although he is not agitating for a move.

But the Hoops are willing to sell should an offer that matches their valuation arrive.

CHECK IT OUT:  Shehu Sani Urge Buhari Not To Cancel Trip To Bayelsa For Swearing-In