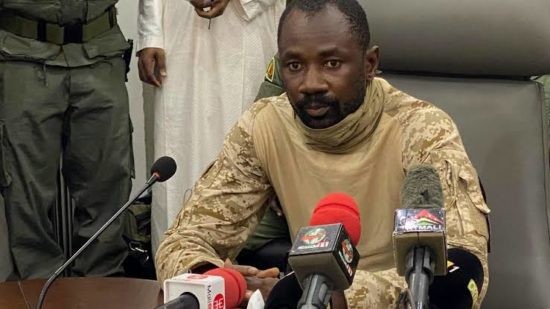 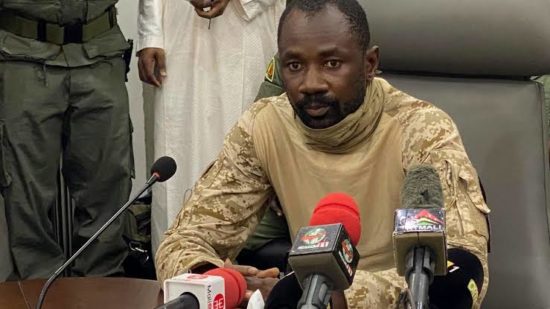 “Let me introduce myself, I am colonel Assimi Goita, chairman of the National Committee for the salvation of the People,” he said after meeting top civil servants.

The colonel had appeared among a group of officers seen on television overnight Tuesday-Wednesday to announce the takeover, but did not speak.

Coup chiefs meanwhile called on the public to return to normal life, warned against acts of “vandalism” and threatened to punish any soldier found guilty of extortion.

But they made no reference to the detained leaders or their whereabouts.

The dramatic events in one of Africa’s most volatile countries began early Tuesday, when rebel officers mutinied at a base near Bamako and headed into the city, where they detained Keita and Cisse.

He said he had been given no other choice but to quit, and sought to avoid bloodshed.

Jubilant crowds had cheered the rebels on Tuesday as they arrived in the capital Bamako.

CHECK IT OUT:  Woman Under Receives Hot Bashing From Twitter Users For Organizing A Rally For Tacha (See Video And Comments)