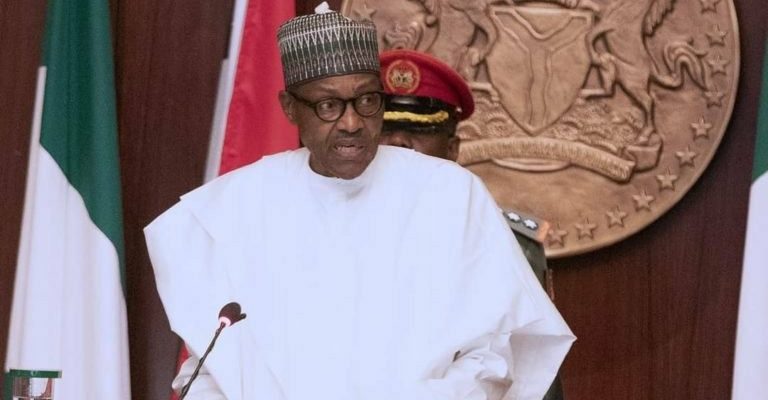 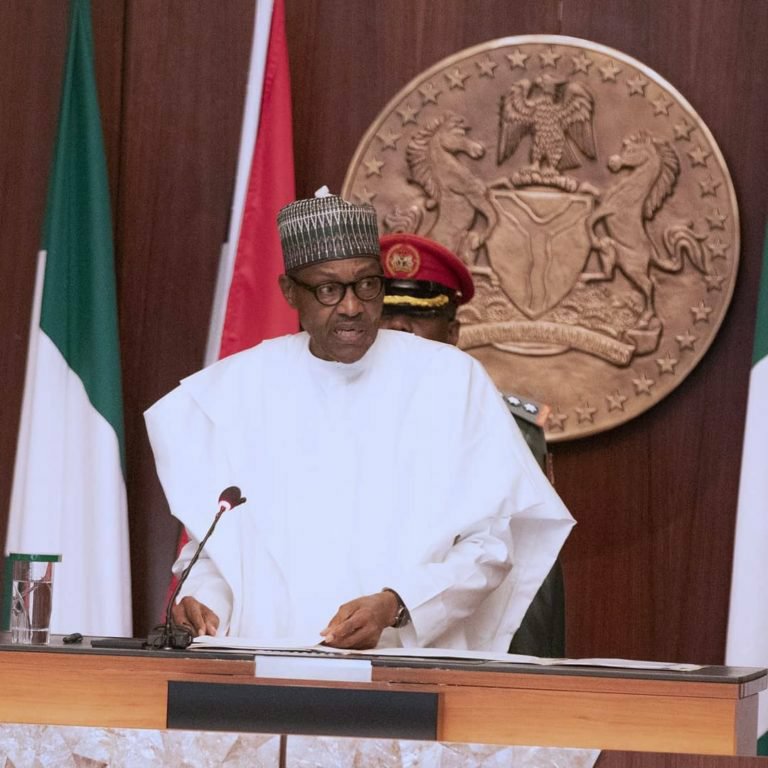 The Presidency has listed Buhari’s achievements in the last one year after being reelected in 2019.

The achievement cuts across the economy, governance, transportation, oil and gas as well as human empowerment. Some laws which President Buhari assented to in the last one year, were also added to the list.

Restoration of the Budget Implementation Cycle to a January-to-December Calendar, with the signing of the 2020 Appropriation Bill in December 2019.

Signing into law a Finance Bill, to reform domestic tax laws, introduce tax incentives for investments in infrastructure and capital markets, and improve the business environment. It was the first time since the return of democracy in 1999 that a Federal Budget was accompanied by a passage of an enabling Finance Bill.

Approval of 10 billion Naira Intervention Fund for the upgrade of the Akanu Ibiam International Airport, Enugu. That project is now very close to completion.

Rise to 131st position, from 146th on the World Bank Doing Business Index, earning a place as one of ten top performing countries in the word.

Assent to the Deep Offshore (and Inland Basin Production Sharing Contract) Act, a landmark legislative reform which will generate hundreds of millions of dollars in extra government revenues annually.

Performing the ground-breaking for the University of Transportation in Daura, an investment by CCECC in Nigeria. On a similar note, Vice President Yemi Osinbajo performed the ground-breaking for a new Wagon Assembly Plant in Kajola, Ogun State, which will produce rolling stock for Nigeria’s new Rail Lines, and create jobs for thousands of Nigerians.

Nigerian has a new Visa Policy, that will improve the business environment, attract innovation and FDI, boost tourism and improve African integration.

Nigeria commenced issuance of Visas on Arrival to all persons holding passports of African countries.

President Buhari approved the commencement of the Community Policing initiative, and has approved a 13.3 billion Naira take-off grant.

The Federal Executive Council approved the kick-off of pre-engineering phase (and payment of part counterpart funding) of the Presidential Power Initiative, a government-to-government deal involving the Nigeria, Germany and Siemens AG.

Final Investment Decision was reached on the US$10 billion Train 7 expansion of Nigeria Liquefied Natural Gas (NLNG) Limited (in which the NNPC holds a 49 percent stake). This was followed by the signing of the engineering, procurement and construction (EPC) contract for the project. The Train 7 will expand NLNG’s capacity by 35 percent, and further position Nigeria as one of the leading producers and exporters of LNG in the world.

The Department of Petroleum Resources has commenced the bidding round for 57 Marginal Fields, the first such process in almost 20 years.

A National Special Public Works (SPW) programme kicked off in the first quarter of 2020, with a successful pilot programme in eight States. It is now being expanded nationwide, and will provide employment and stipends for 774,000 young Nigerians – 1,000 beneficiaries per Local Government) for three months, starting October 2020.

The Itakpe-Warri Railway Line is now ready for operations. Construction commenced more than three decades ago, and then the project was abandoned for many years, until President Buhari took office. It has now been completed and is ready to commence commercial operations, as Nigeria’s “Central Line.

Track-laying for the main section of the new Lagos-Ibadan Standard Gauge Railway Line was completed in March 2020, almost exactly three years after Vice President Yemi Osinbajo performed the ground-breaking ceremony for the project, on behalf of President Buhari

The Nigeria Police Trust Fund, established by the President in 2019, has now been operationalised, with the appointment and inauguration of a Board of Trustees, and an Executive Secretary.

Nigeria defeated Polio – attaining, in Q3 2020, the status of being officially free from the Wild Polio Virus, for the first time in the country’s history.

The first of the dozen A-29 Super Tucano light attack, combat and reconnaissance aircraft ordered by Nigeria in a government-to-government deal with the United States successfully completed its inaugural flight at the production facility. The full fleet is scheduled for delivery in 2021.

The Central Bank of Nigeria (CBN) launched a 50 billion Naira Household and SME support facility, to cushion the effect of the Coronavirus pandemic. As at July 2020, N49.195 billion has been disbursed, to over 92,000 beneficiaries.

Applications opened (and have now closed) for a new Batch of beneficiaries for the N-Power Jobs Scheme, a component of the National Social Investment Programme, overseen by the Ministry of Humanitarian Affairs, Disaster Management and Social Development. More than 5 million young Nigerians applied for the 400,000 places to be filled.

The Federal Government approved a new Policy for the promotion of local production of Bitumen and other construction materials In Nigeria.

The post Presidency lists Muhammadu Buhari’s achievements in one year appeared first on .