Corper in Osun harassed by SARS, beaten and labelled a Yahoo boy - NaijaCover.Com
Skip to content 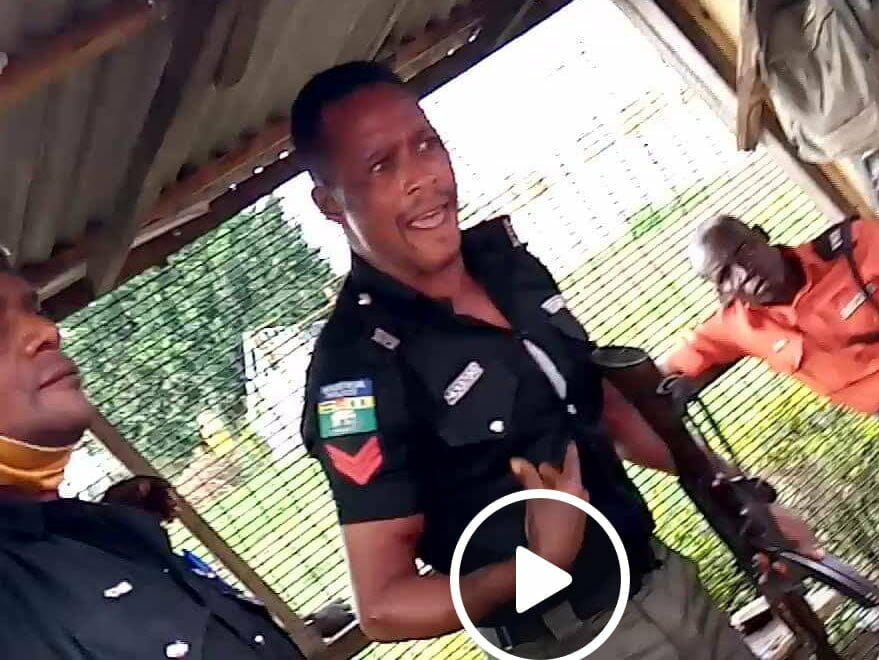 A Youth Corper has been beaten by an operative of the Special Anti-Robbery Squad, SARS, in Osun State.

According to Rachael Busayo who shared on Facebook, the Corper was labelled a Yahoo boy before he was beaten to the point of ending up in a hospital.

She shared: “Today at olaiya osogbo osun State. A police man name OJO Adebayo harass a copper that he is a Yahoo boy to my surprise the copper gave the police man his phone to check it immediately the police man swiss the phone from his hand and started beating him he even hit him up with his gun and treating to shot him if he didn’t give him money. My brother my sister, my daddy my mummy what is Nigeria Force changing into We employ this Swift Action Security SAS to protect us not to harm us imagine him treating to kill him ontop money. We want justice to prevail pls all this people should stop harrassing our people”.

She added: “Here is the Corp member in the hospital. SAS we employ you for protection not collecting money from Yahoo guys, imagine you even see nothing on his phone he even explain to you that he is a Corp member. Inspector OJO ADEBAYO you even make mention that if he is the son of Inspector General if he didn’t give you money you will shot him is that how life should be we are all human”.

The post Corper in Osun harassed by SARS, beaten and labelled a Yahoo boy appeared first on Kemi Filani News.

CHECK IT OUT:  Veteran Actress Iyabo Ojo Shows Her Support For Tonto Dikeh And Regina Daniel (See What She Has To Say)