Eedris Abdulkareem holds listening party for new album ‘Nothing but the truth’ - NaijaCover.Com
Skip to content 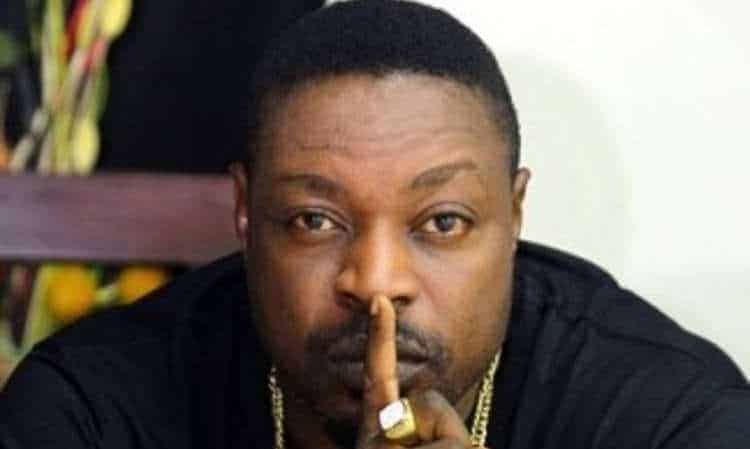 The 24 tracker new album titled “Nothing but the Truth” is comprised of massive and thought-provoking songs covering different topical issues and commentaries on the problems bedeviling our nation.

Featuring an array of Nigerian Music Eggheads like Sound Sultan, Rugged Man, African China, Zlatan, Olamide and Myke Pam among others, the album “Nothing but the Truth” is vintage Eedris Abdulkareem and promises to set the records straight and right the lyrical wrongs in the Nigerian music industry.

Slated for release by the end of this month of August 2020, the album which is coming from the stables of Lakreem Entertainment Inc. is a collectors item with classy videos from Frizzle & Brizzle Visuals.

Stay tuned as conscious music makes a much awaited rebound again on our airwaves the way only Eedris does it!!!

Indeed, it is “Nothing but the Truth!”

The post Eedris Abdulkareem holds listening party for new album ‘Nothing but the truth’ appeared first on Kemi Filani News.