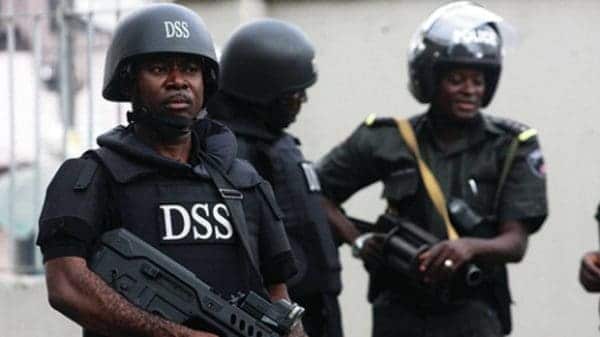 The Indigenous People of Biafra, IPOB, has been accused of killing two operatives of the Department of State Security, DSS.

The spokesman of the secret police, Peter Afunnaya, said that the operatives were attacked in Enugu State by IPOB without any provocation.

He revealed that the perpetrators will be fished out and brought to book.

He said, “The Service lost two personnel in what was clearly an unprovoked violent attack launched by IPOB on the team. The Service hereby condoles with families of the departed officers and also prays for the repose of their souls.

“Consequently, a full-scale investigation will be carried out with regard to the incident.

“Once again, the Service reaffirms its commitment to assiduously work with other security agencies to maintain public safety and order.”