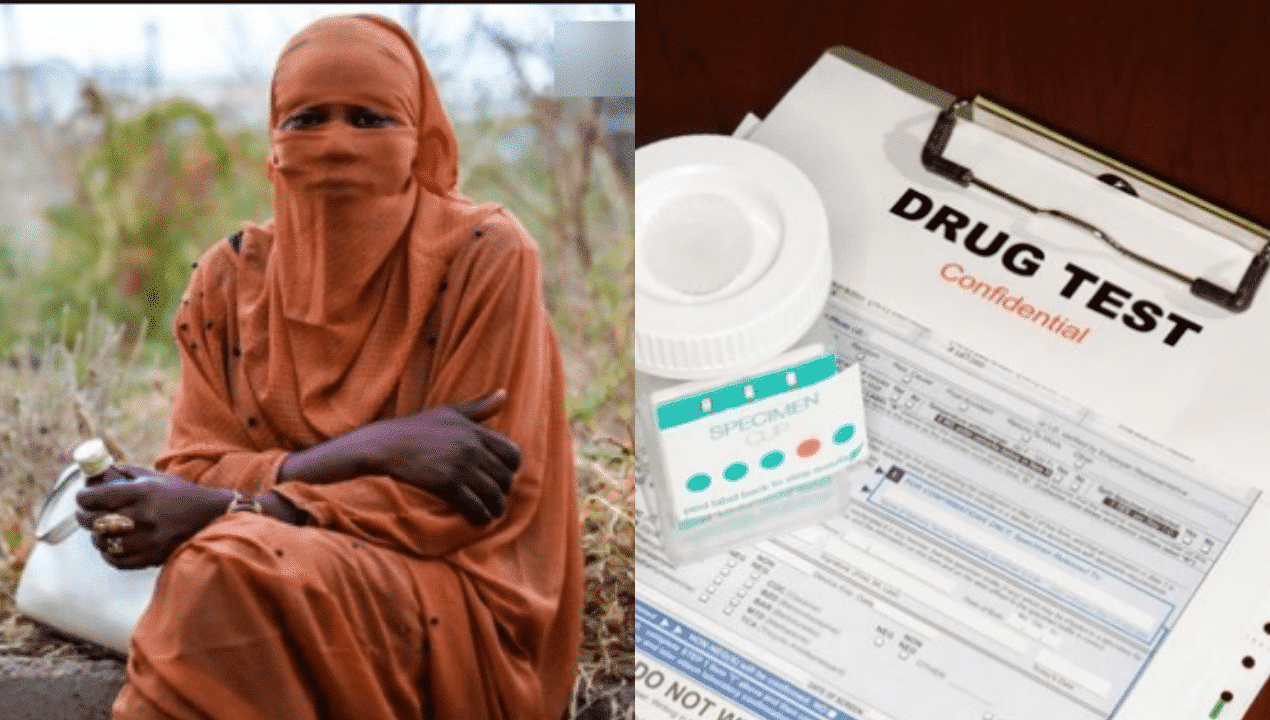 The National Drug Law Enforcement Agency (NDLEA) has considered conducting a compulsory drug test for single ladies before their marriage.

The chairman of the agency, Mohammed Mustapha Abdalla, spoke on Friday during the destruction of illicit substances seized in Maiduguri, Borno state capital.

Abdalla said drug tests may have to be included in premarital screenings due to the increase in the rate of drug addiction among girls and married women across the country.

He also said the target of illicit trafficked drugs, which hitherto used to be among the male youthful population, was fast expanding to now include teenage girls, young women, and old married women.

“As an extension of the proposed Drugs Integrity Test Policy in the public service, the NDLEA is also considering partnering with religious leaders to make drug test a prerequisite for marriage in Churches and Mosques just as the case of HIV/AIDS and genotype test, the NDLEA boss said.

“We can no longer remain indifferent to the problems and refused to take responsibility in an effort to control drugs, we must come to term that drugs issue is a shared responsibility for all in the society.

“Government at all levels, community and religious leaders, parents, social workers, the media, youth organisations and policy makers should see it as a point of duty to come together and identify with our office efforts of combating drug abuse.”