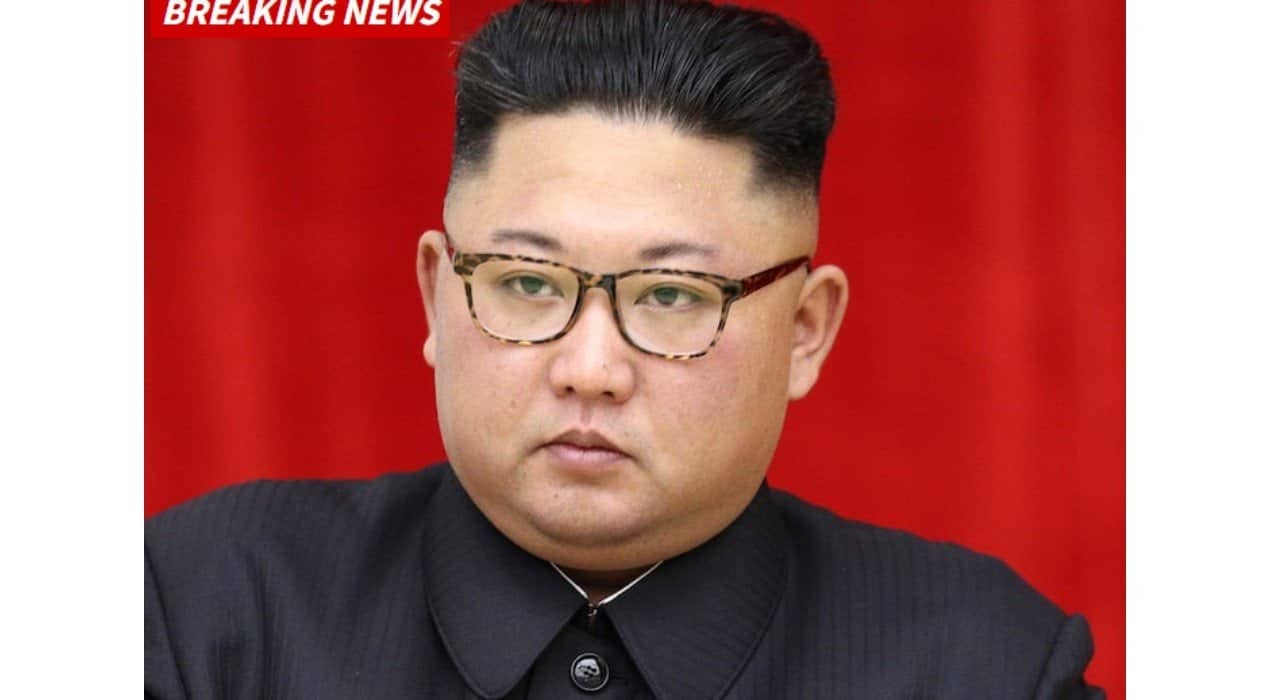 North Korean dictator, Kim Jong-un is ‘in a coma’ with the country now preparing to hand power to his sister, ex-diplomat has claimed.

Chang Song-min, an ex-aide to late-South Korean president Kim Dae-jung believes North Korea is hiding the truth about their leader’s health despite reports that Kim was pictured just a few days ago.

Pictures emerged last Thursday, August 20, showing Kim attending a government meeting but news outlet Reuters said it could not “independently verify” the images as they were released by the secretive country.”

Speaking with local media, Chang Song-min said: “I assess him to be in a coma, but his life has not ended.”

He spoke as North Korea reportedly handed over some powers to the dictator’s sister Kim Yo-jong, 33.

Chang added: “A complete succession structure has not been formed, so Kim Yo-jong is being brought to the fore as the vacuum cannot be maintained for a prolonged period.

This comes after South Korea’s spy agency, the National Intelligence Service (NIS), reported that Kim will gradually transfer authority to his sister Kim Yo-jong “to ease stress” despite his young age.”

The agency added that the ruthless leader will still “exert absolute power” from behind the scenes while insisting the move was not linked to the tyrant’s health.

Back in April, there were speculations that Kim had died or was in a vegetative state but the rumors were later rubbished when the dictator was pictured at the opening of a fertiliser factory 30 miles north of capital Pyongyang.