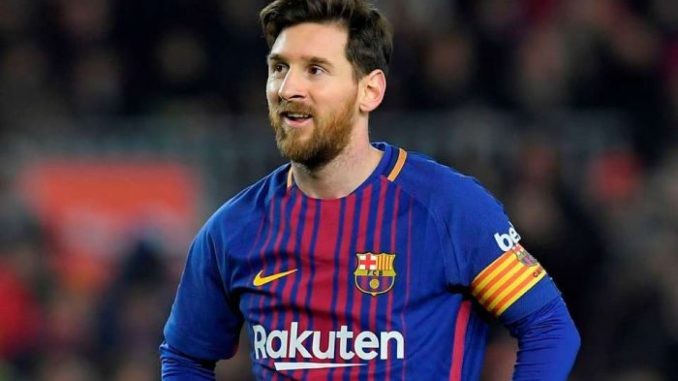 Paris Saint-Germain manager, Thomas Tuchel has said that it is every manager’s dream to sign Barcelona captain Lionel Messi.

Messi’s stay at Barcelona is currently uncertain as the Argentine has told new manager Ronald Koeman that he doesn’t see his future at the club.

Speaking about a prospect of signing Messi, Tuchel whose side lost to Bayern Munich in the UEFA Champions League final last night said that he believes the 32-year old will remain at Barcelona.

The German tactician said: “Which coach says no to Messi?

“We decided not to talk about transfers – not one transfer in this period. We will sit together in the next days. We have many things to do to improve the squad.

“I think Messi finishes his career in Barcelona. He is Barcelona.”

CHECK IT OUT:  MUST SEE!! Read How An Angry Mob Killed Suspected Robbers In Delta