Three-year-old girl dies after falling inside a well in Lagos (photos) - NaijaCover.Com
Skip to content 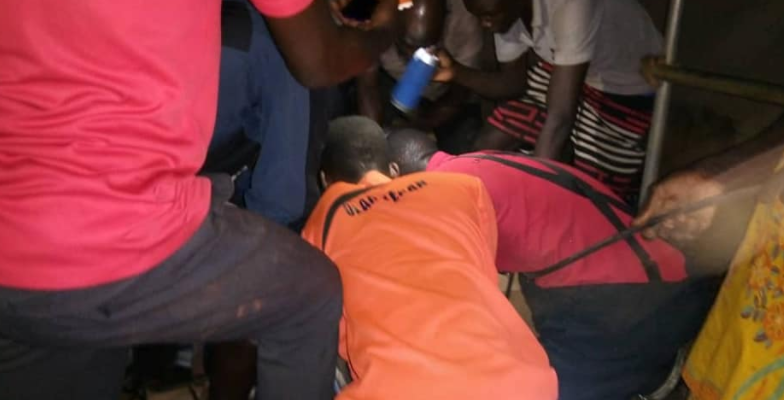 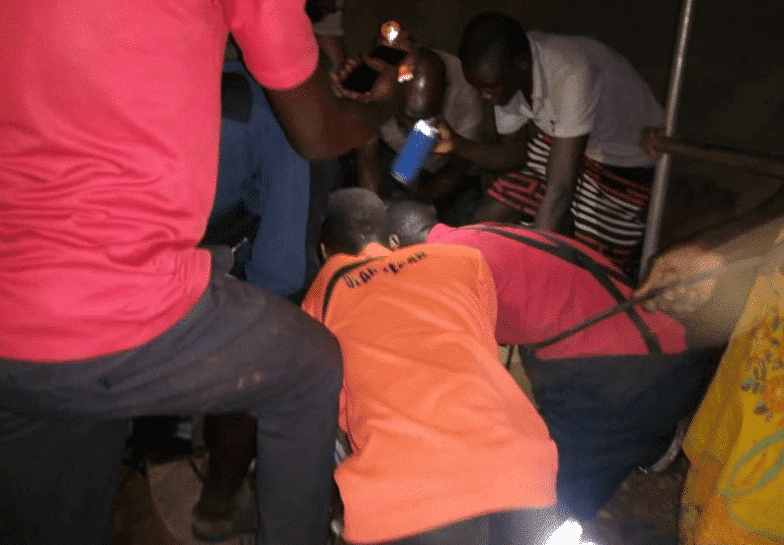 Seyi Jebose has died after felling inside a well in the compound she lives in with her parents in Ipaja area in Lagos state on Saturday evening, August 22.

The spokesperson of the Lagos State Emergency Agency LASEMA, Nosa Okunbor, in a report released, said the Seyi died on arrival at Solad Hospital, Maria Street, Baruwa in Ipaja, where she was hurried to for treatment.

“Upon arrival at the incident scene, the team was told that a three-year-old girl, Miss Seyi Jebose, fell inside a well at 1, Gemini Bus Stop, Baruwa, Ipaja. Further investigation revealed that the girl fell through the rusty cover of the well while playing in the compound where she lives with her parents.
“With the combined efforts of LASEMA, Lagos State Fire Service, and NPF Alagolo Division, the girl was brought out of the well and rushed to Solad Hospital, Maria Street, Baruwa Ipaja, where she was confirmed dead on arrival. The body has been handed over to the family members and Police officers from Alagolo Police Station led by Inspector Abumere. Operation concluded”the statement in part read

The post Three-year-old girl dies after falling inside a well in Lagos (photos) appeared first on Kemi Filani News.