Sanwo-Olu Announces Dates For Reopening Of Schools In Lagos - NaijaCover.Com
Skip to content 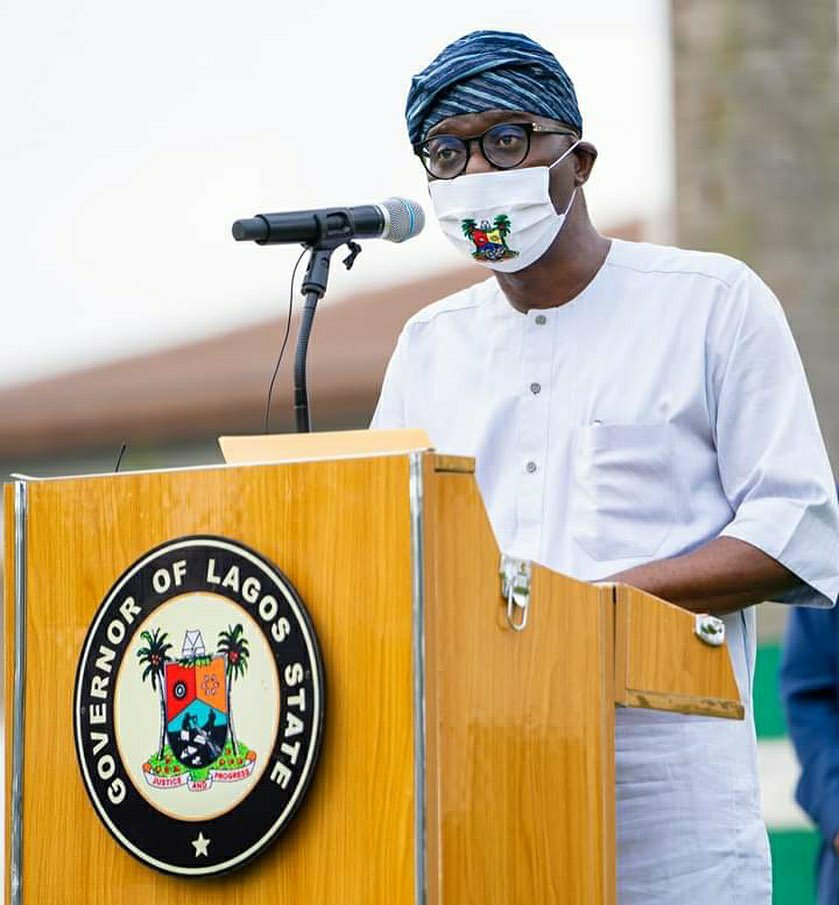 Governor Babajide Sanwo-Olu of Lagos State has announced dates for schools to reopen in the state.

Speaking during the regular briefing on COVID-19, Sanwo-Olu said tertiary institutions in the state will re-open from September 14.

The governor also disclosed that primary and secondary schools are tentatively scheduled to re-open from September 21.

Sanwo-Olu said, “This decision is not cast in stone and is subject to review of our ongoing modelling and what procedure comes out from the Ministry of Health.”

He explained that the decision was based on indications that the pandemic has peaked in the state, as the number of new cases continues to steadily decline.

The post Sanwo-Olu Announces Dates For Reopening Of Schools In Lagos appeared first on .

CHECK IT OUT:  Many Nigerians Have Not Felt Impact Of Buhari Govt – Osinbajo