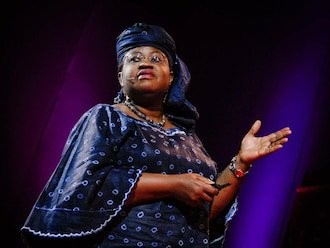 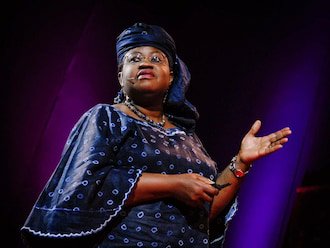 Nigeria’s Ngozi Okonjo-Iweala, has finally taken American citizenship. This comes more than 30 years after she studied in the United States.

Okonjo-Iweala, who was two-time minister of finance in Nigeria is running for the office of the director-general of the World Trade Organisation (WTO).

According to a report by Bloomberg, the former minister who worked there for more than 25 years without taking up the country’s citizenship finally took it in 2019.

The news outlet also reported that most of the candidates running for the office of the DG at WTO boast of dual citizenship.

According to experts, this may boost their chances at getting the job.

Recall that Okonjo-Iweala ran for the president of the World Bank in 2012 without the backing of the United States and lost the sit to Korean-American Jim Yong Kim.

CHECK IT OUT:  Super Eagles Have The Talents To Conquer Africa – Mabo